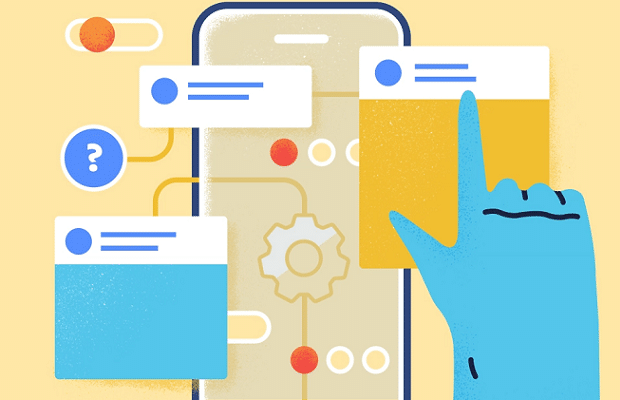 Facebook is rolling out a new feature that explains to users how its algorithms decide what to display in their News Feed, including more information on ad targeting factors.

The new “Why am I seeing this post?” button will indicate what activity influenced Facebook’s algorithms.

The move marks the first time the company has given people access to this insight directly in its app and on the website.

The new feature was available for some users in the UK today and will launch fully to all users by 2 May.

The button will be found in the drop-down menu that appears at the top right of every post in the News Feed.

The tool will offer insights such as: “You’ve commented on posts with photos more than other media types.”

Facebook said it was also adding more information to the “Why am I seeing this ad?” button that has appeared on advertisements since 2014.

It will now let people know if details on their Facebook profile matched those on an advertiser’s database.

It already revealed whether some of your online activity, such as the location where you connected to the internet, was being used to target ads at you.

“Both of these updates are part of our ongoing investment in giving people more context and control across Facebook,” the company said in a blog.

Facebook has faced criticism after a series of data breaches, privacy scandals and allegations that the platform was used to interfere in elections.