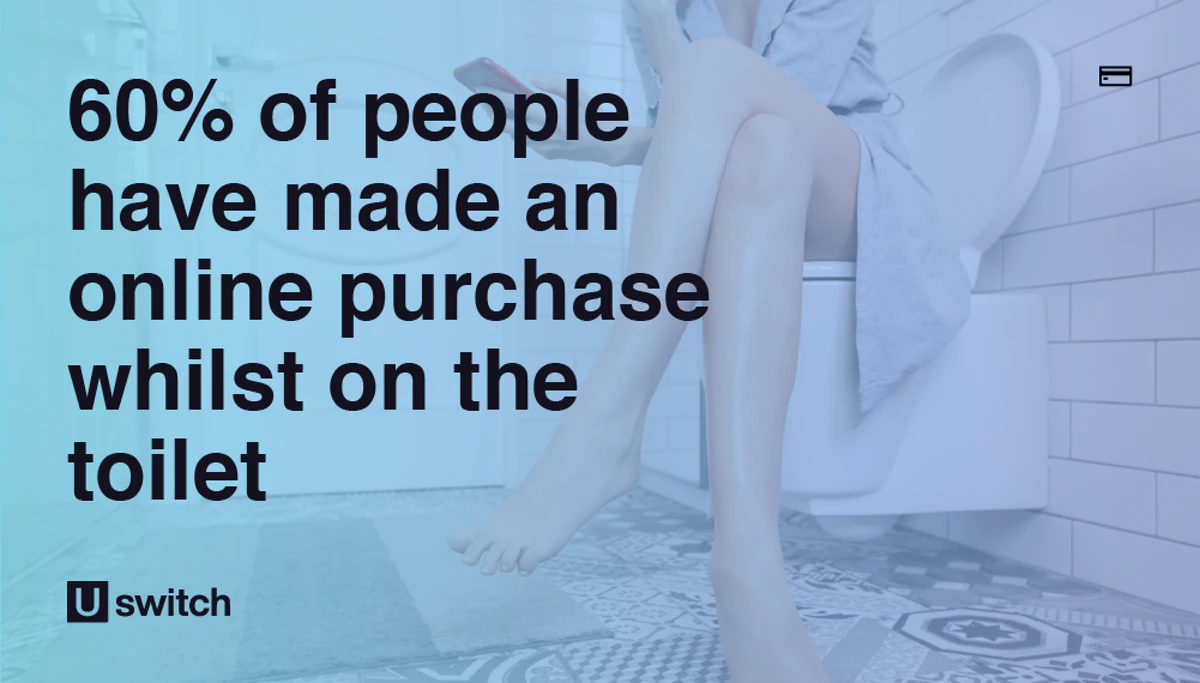 The face of online shopping has changed drastically in the past year, and so have our spending habits. Working from home, an influencer influx, and increased savings are just of few of the factors that have altered our shopping preferences – but what impact has this really had?

Interested in this, Uswitch.com conducted a survey among 4,380 frequent online shoppers to discover the reality of online shopping in 2021.

The impact of online trends

Uswitch discovered that 61% of people base their purchases on current trends, with TikTok providing the most inspiration. After asking respondents which platform is their go-to for finding shopping trends, 41% said TikTok is their first port of call. Instagram places second (27%), followed by Pinterest (18%).

It seems that TikTokers also take the lead for innovation, as 37% take inspiration from TikTok influencers with just 25% preferring Instagram’s influencers. Interestingly, only 11% use their friends to find new shopping trends and just 6% choose musicians.

Alongside social media influencers come #ads and sponsored posts. They’re often hard to miss and sometimes muster complaints from followers, but they do seem to work as 55% admit that sponsored posts encourage them to make a purchase.

Followers are frequently bombarded with images of luxuries that are out of their budget; Uswitch found that sports cars, jewellery, holidays, a yacht and designer handbags are the five items people would buy if money were no obstacle.

After asking where shoppers most frequently complete online transactions, Uswitch.com found that the bed is the most popular place to make a purchase (57%). Although more interestingly, and placing in second, a whopping 41% say most of their online shopping is done whilst working from home! Following in third is the lounge, with 39% making their purchases here most frequently. 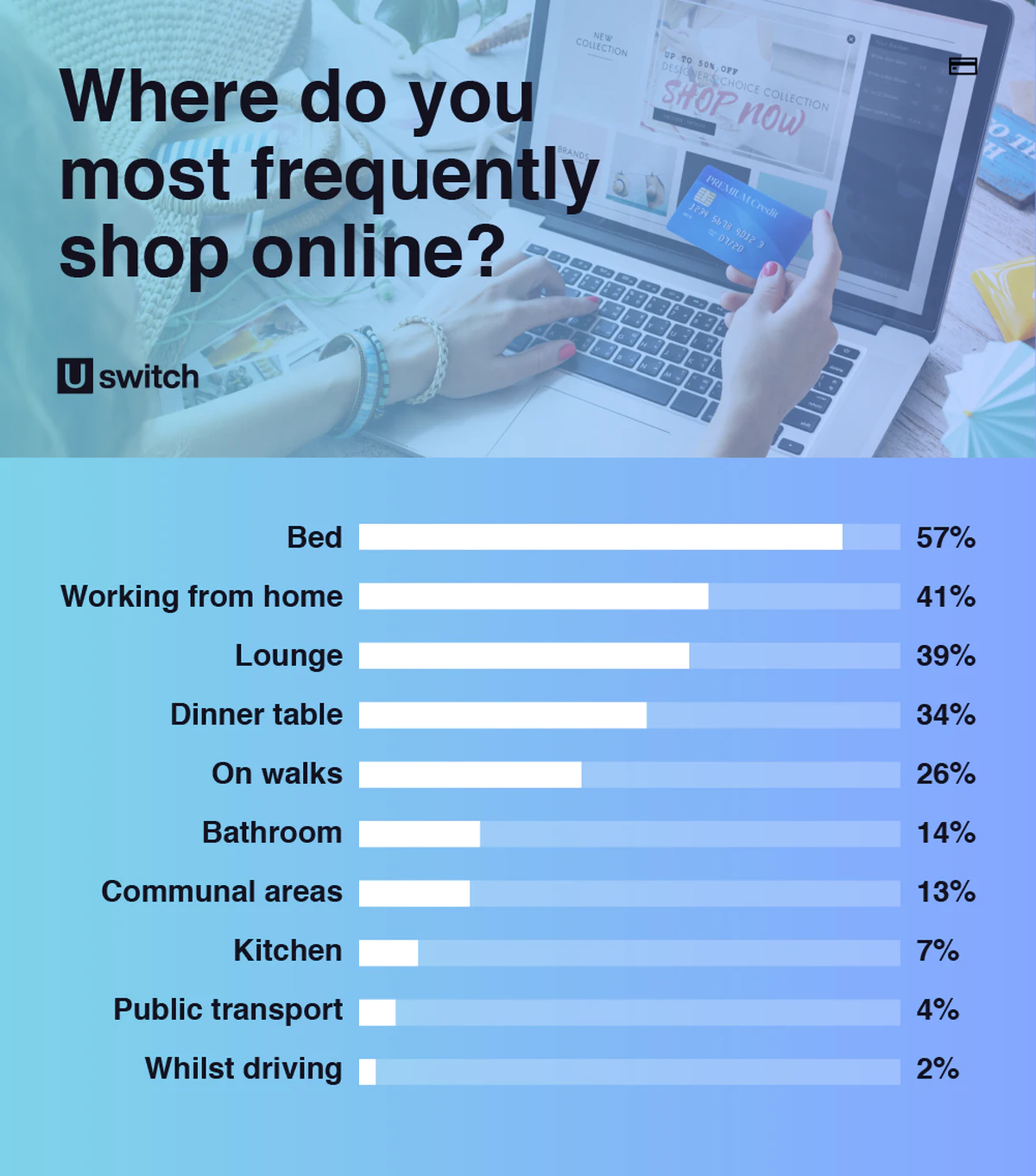 Uswitch asked shoppers if they often regret their spending habits by the end of the month and almost 4 in 5 (79%) said yes. Following on from this, most shoppers (63%) make the majority of their purchases between the 1st and 5th days of the month, with the 11th to the 15th being the second most common (17%).

Of those who state lockdown has increased their monthly spending, it was found that the average Brit has spent £169 more than usual each month. With unplanned impulse buys costing £102 per month, on average. 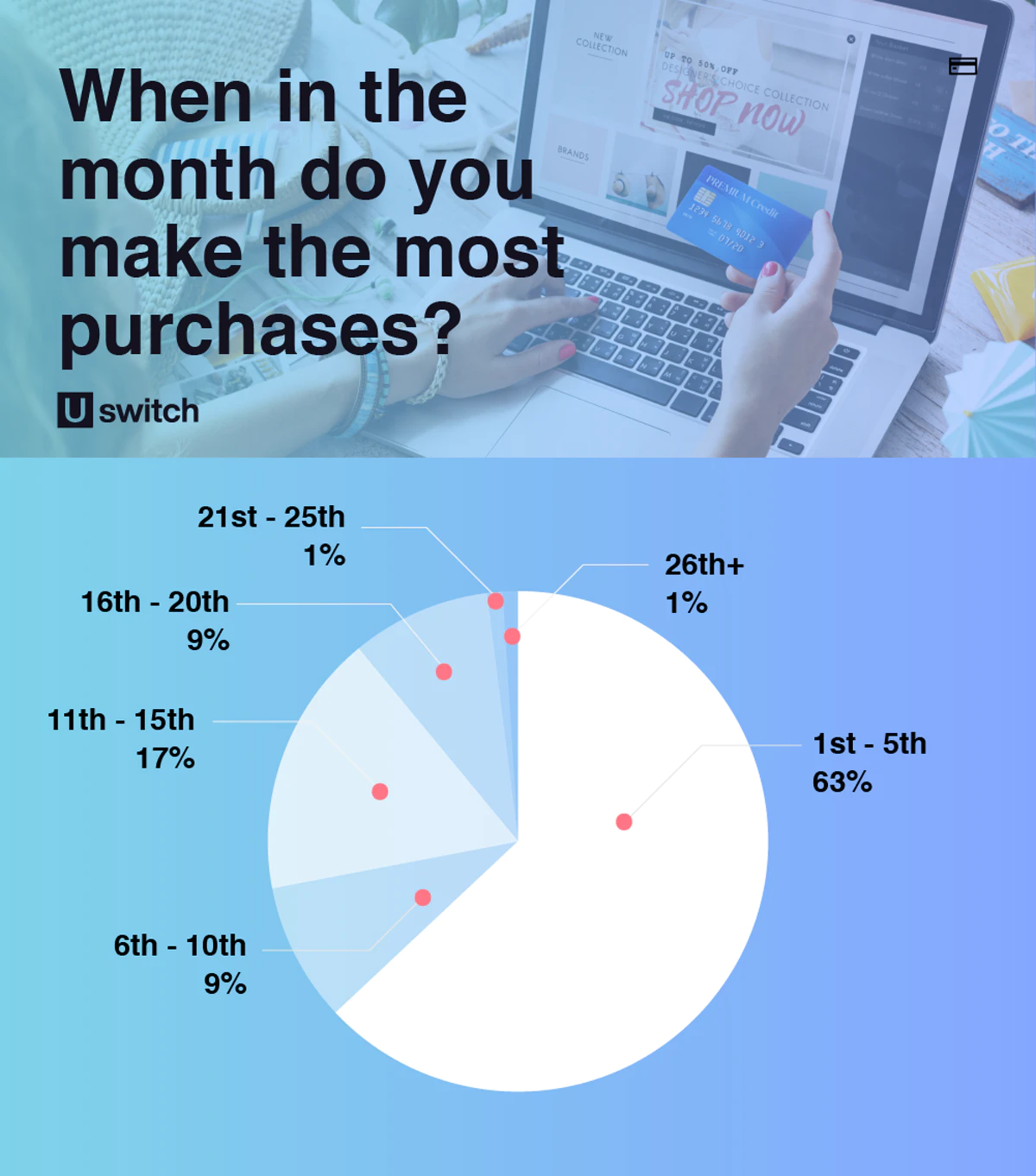 Uswitch.com surveyed 4,380 people who frequently shop online throughout March 2021, asking a series of questions relating to the topic.