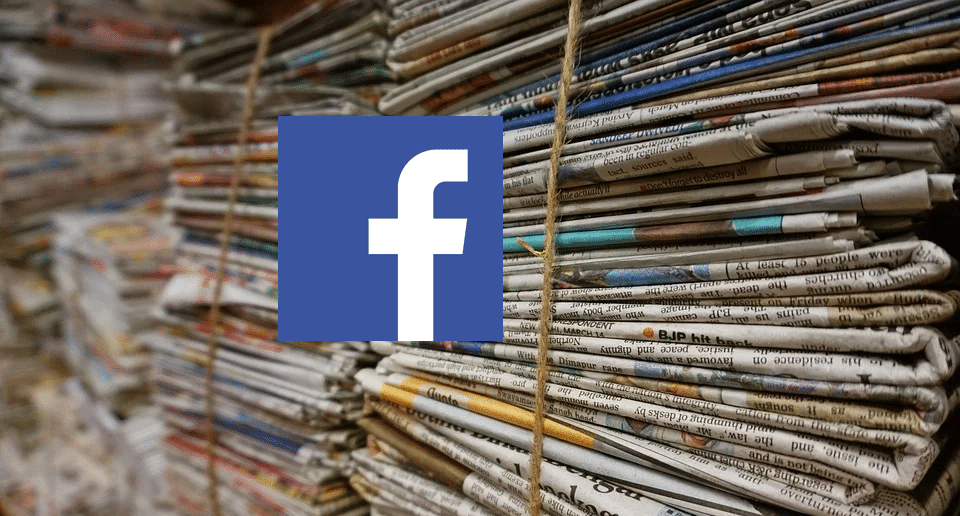 Facebook has agreed a deal with mainstream news outlets in the UK to pay for content next year, as the social network comes under pressure from the government over its dominance in advertising.

Under the move, Facebook will begin paying UK news publishers for some articles with the launch of Facebook News in January.

The feature adds a dedicated news tab to the Facebook app, and has already launched in the US.

Facebook said it will “pay publishers for content that is not already on the platform” and prioritise original reporting.

In an article announcing the launch, Facebook says it also aims to help publishers expand their audience, potentially benefiting both their subscriber numbers and ad revenue.

Facebook has already partnered with over a dozen publishers for the service including Guardian Media Group, Reach (who’s titles include the Daily Mirror, Daily Express, and local publications like the Manchester Evening News and the Liverpool Echo), The Economist, and Wired and GQ publisher Conde Nast. Notably absent from its list is Daily Mail owner DMGT and Rupert Murdoch’s News UK.

The social network says it expects more publishers to sign up prior to launch.

The news tab will consist of a mix of curated and personalized stories. News digests will be provided for major stories, pointing readers towards “original and authoritative reporting,” and the service will also recommend new topics and articles based on what people choose to read and share.

Facebook’s News tab officially launched in the US earlier this year. The company says that 95 percent of the traffic publishers have gained through the service has been from new audiences.

In August, the company said it was considering expanding the service to more countries including the UK, Germany, France, India, and Brazil in the next “six months to a year.” In its announcement today Facebook says it is in active negotiations to launch the service in France and Germany, though there’s no mention of Brazil or India.

Zach Leonard, Chief Executive, The Independent commented: “Innovation is at the heart of everything we do at The Independent, from moving to digital-only in 2016, to becoming Britain’s largest quality digital news brand, with an average monthly global audience of 101m unique browsers. We are delighted to extend The Independent’s longstanding strategic partnership with Facebook through the UK launch of Facebook News, helping to bring high-quality and trustworthy news to its UK users.”

David Higgerson, Chief Audience Officer, Reach PLC (150 news brands including The Mirror, the Express, Daily Star, Manchester Evening News, Liverpool Echo, Birmingham Mail, Bristol Post and Daily Record) said: “We welcome the introduction of the Facebook News Tab in the UK as a sign of Facebook’s commitment to ensuring that accurate, well-researched journalism is given prominence on its platform.”

Bobby Hain, Managing Director, Broadcast at STV said: “STV News is one of the most trusted sources of news in Scotland. Millions of Scots rely on our programmes and digital platforms to keep them up-to-date and informed. We are delighted to be a launch partner for Facebook News and to be delivering relevant, reliable and engaging Scottish content to users of this innovative new service.”

The announcement comes as Facebook is facing a new regulator in the UK in the form of the Digital Markets Unit, a team based within the country’s existing Competition and Markets Authority. The regulator has been tasked with writing and enforcing a new code of practice for tech giants operating in the country. The regulator’s formation follows concerns over Facebook and Google’s dominance of the online advertising market.
As well as launching Facebook News in the country, Facebook says it’s extending its Community News Project, which has funded the training of 80 journalists over the past two years. The program will be extended for a year at a cost of $3 million, which could offer an additional year of training to just over half of the existing journalists on the scheme, as well as recruiting “dozens” of new reporters.