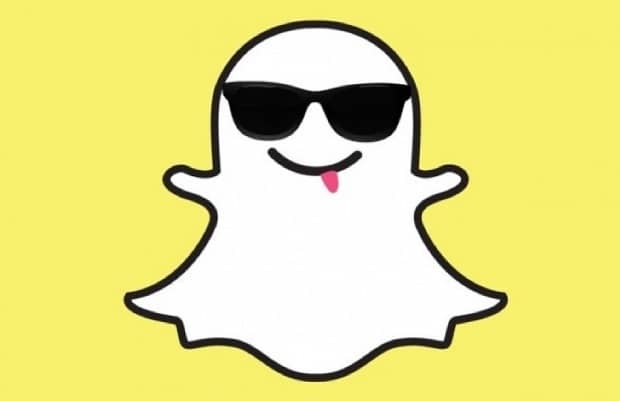 Snapchat has announced greater data privacy controls for its users in the run-up to next week’s GDPR deadline, including the ability to opt out of targeted advertising.

Snap, the parent company to popular photo-sharing app, also issued a warning to social media rivals, many of which have capitalised on the lack of data regulation surrounding technology companies.

Snap launched a new online privacy centre where users can check out its policies and is also letting people opt in or out of certain high-level audience segments (‘Lifestyle Categories’) they’ve been placed into and sold against based on their Snapchat behaviour within areas of the app like Discover – its publisher hub.

Users have always been able to opt-outs of all targeting based on Snap’s third-party data, they can now do so via few swipes in the app.

If users opt out of first and third party data, non-personalised ads will be shown.

They can also clear their search history, location data and manage their Story in the new privacy centre, as well as request a dump of their own data.

With Facebook marred by controversy following its recent data privacy scandal, and other rival platforms such as Instagram and Twitter in constant hot water for their ‘creepy’ use of user data, the floor has opened up for Snapchat to give its users the rare gift of control over which data is stored on them in the wake of the upcoming regulation.

Yuval Ben-Itzhak, CEO of social media marketing suite Socialbakers, said: “A week before GDPR becomes a reality, Snap is aligning its service with Google and Facebook by empowering its users with greater control over their data privacy. Now Snap users will have the freedom to choose the interests they would like to share with advertisers, and the ones they don’t. This is definitely a step in the right direction, both for the platform and for advertisers.”