Long, expensive and emotionally draining: Entrepreneurs reveal what it’s really like to launch a tech startup 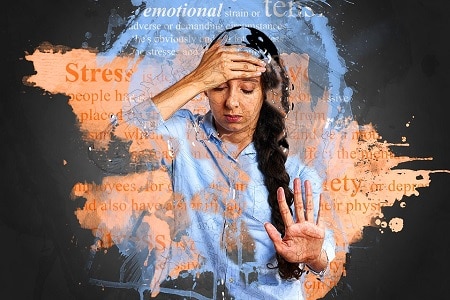 New research conducted by Studio Graphene in partnership with City Road Communications has revealed how entrepreneurs’ expectations of launching a technology startup compare to the realities of running a company.

Based on a survey of more than 100 founders of London-based tech businesses, the study found:

When examining the main challenges that tech startup founders faced in the first year of running their business, Studio Graphene and City Road Communications’ survey uncovered:

The research provides insight into a huge, expanding market. London’s tech startups receive a significant amount of attention, not just within the UK but also from a global audience. Dubbed Europe’s ‘digital capital’, there are now187,427 tech companies in London that employ 1.19 million people and have a combined turnover of £285 billion.

The exponential growth of London’s tech sector has largely been driven by an influx of new startups – it is reported that a new tech business is formed every hour in the capital. However, despite all the praise the sector receives, little focus is placed on the challenges and pains experienced by the entrepreneurs behind these new businesses.

Studio Graphene and City Road Communications collaborated on the project to shed some light on London’s much revered tech startup community – the survey was carried out in April and May 2018.

Ritam Gandhi, Founder and Director of Studio Graphene, commented on the findings: “It’s amazing to see how much entrepreneurial talent there is in London, particularly in the tech space. But despite all the great ideas budding entrepreneurs have, the research shows just how difficult it is to convert an idea into a successful business. From our experience, it’s vital tech startups remain focused on their core proposition and ensure the product functions as well as possible – thereafter they can adapt and evolve based on customer feedback, which will set them up for more long-term growth.”

Dominic Pollard, Director of City Road Communications, added: “London has long been a global hub for exciting, innovative new businesses. And amidst such competition in the tech sector, it’s not surprising that the biggest challenge startups face is to acquire customers after launch. Evidently, as well as building an amazing product, tech entrepreneurs in the capital must have an effective strategy to secure positive exposure for their brand in front of the right audience – the need to stand out is greater than ever.”