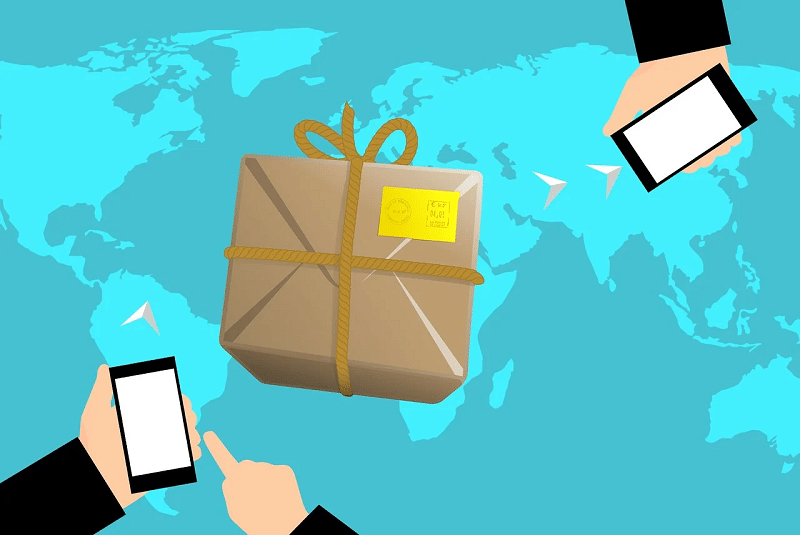 EU import and export delays are slowing the flow of goods between France and the UK according to a new tool from the French Chamber of Great Britain, in partnership with global data science consultancy, Ekimetrics.

• Of those businesses experiencing import delays, 75% are seeing them last over a week, with over 18% reporting delays exceeding 3 week

Of those businesses experiencing import delays, 75% are seeing them last over a week, with over 18% reporting delays exceeding 3 weeks. With increased regulations and checks coming into force from 1st July, this impact may increase further, with over a quarter (27%) of businesses already reporting a reduction in the volume of their imports.

The French Chamber of Great Britain, which supports Franco-British business, commissioned the new tool to track the impact of Brexit on cross-channel business in the medium to long term.

The data shows that exports to the EU have also been impacted, with nearly half (47%) of firms experiencing delays in Q1 2021, with 22% of those delays lasting longer than two weeks.

Despite the delays, only 17% of firms said the volume of goods being exported to the EU had decreased, with the majority (71%) reporting it had stayed the same. For imports, 67% of firms have reported increased logistics costs, whilst this number was lower for exports, at 48%.

Meanwhile, the UK continues to have strong appeal, with 67% of firms stating that they have kept their UK headcount the same with just over one fifth (21%) of businesses reducing their UK workforce and extending into the EU.

Marilise Saghbini, Managing Director at the French Chamber commented: – “This dashboard will help track the state of Franco-British business, particularly as the pandemic impact subsides, and provide data to help inform decision-makers as they shape the post-Brexit chapter. We can see there are challenges and potentially more to come, but businesses will continue to bring pragmatism to the table, underpinned by the depth and breadth of the Franco-British relationship, to build beyond Brexit and drive jobs and growth so desperately needed in the wake of Covid.”

Matt Andrew, UK Managing Director, Ekimetrics, adds: “Our data analysis reveals a unique window into the true picture of trade between France and the UK, equipping the French Chamber with vital real-time information, enabling it to make dynamic and informed decisions about the support it provides its members.”

The data forms part of a live dashboard created by Ekimetrics for the French Chamber of Great Britain, which monitors the impact of Brexit on businesses operating between France and the UK.

Survey data is collected on a quarterly basis from the membership of the French Chamber of Great Britain (>400 companies and individual memberships).