Online fashion trends: purchases up 93% in June but order value remains down

The total number of UK online fashion checkouts increased significantly in June, up 93% year-on-year, as total online fashion sales stabilise to pre-pandemic levels, but order value remained down, according to new data. 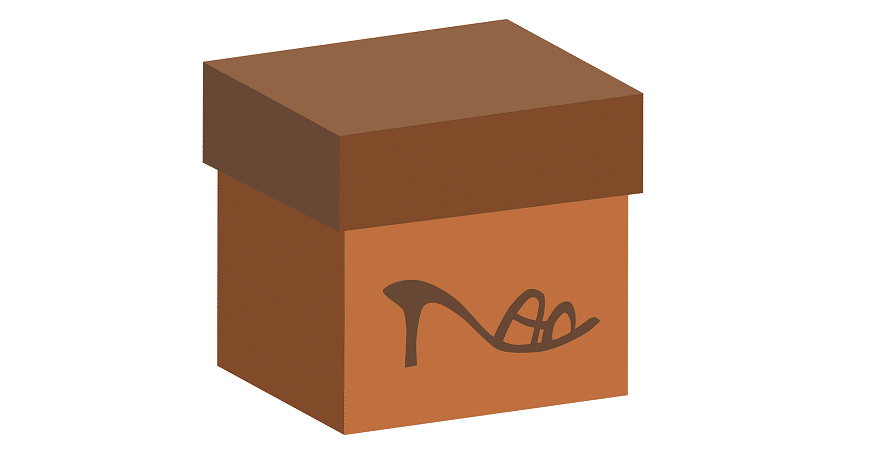 The findings, from fashion personalisation platform True Fit, found that total sales, while down year-on year since March, rose in June and are now on par with total sales reports from 2019.

The data is based on True Fit’s Fashion Genome is connected data set for fashion which analyses transactions from 17,000 retail brands and data from 180 million registered shoppers.

This, True Fit suggests, is due to continued, wide-spread discounting, as retailers have turned to promotions to try and stimulate pent-up demand. This, combined with UK shoppers behaving cautiously on discretionary spend, favouring more lower value purchases over fewer big-ticket items, contributed to a rise in total sales, but average basket sizes falling.

And, even with non-essential retail reopening mid-month in June, shoppers remained reliant on digital channels amid safety concerns and friction in new physical shopping experiences, brought about by socially distanced queues and additional sanitisation measures, such as fitting rooms closures. Ecommerce traffic for UK fashion retailers was up 48% YoY in June, compared to 44% throughout Europe.

While High Street shopper traffic rose 19% on the previous week after stores opened, according to the BRC-ShopperTrak Footfall Monitor, footfall still remained down 57% year-on-year.

The fastest growing categories that consumers are currently purchasing, based on order numbers from True Fit’s Fashion Genome, are swimsuits for both men and women. Athleisure bottoms, while still high YOY for men (over 100%), are trending down month-on-month (MOM) for both men and women. Formal attire and office wear, such as women’s dresses and men’s and women’s suits, are still trending below 2019 figures.

William R. Adler, CEO at True Fit, said: “We’re seeing the continued re-emergence of retail and, while shoppers may be spending less per order, but they are purchasing more frequently and browsing more, so clearly the appetite to buy is there.”

“Demand for personalisation has never been higher – our data shows this has grown exponentially, up 123% since mid-March – so this requires the introduction of more digital tools that cultivate personal shopping experiences and give customers the confidence to buy,” he concluded.