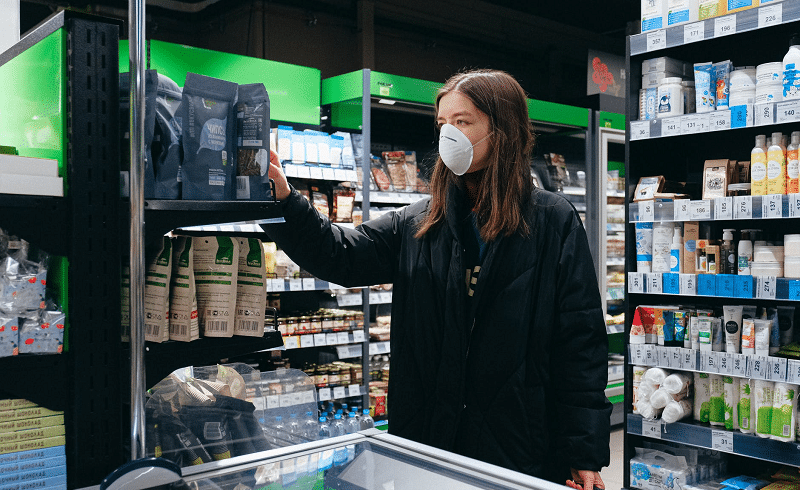 Post Covid-19 recovery will be driven by a core group of confident consumers, and positive, encouraging advertising could play a critical role in nation’s recovery, according to a new report.

Kinetic Worldwide, WPP’s leading Out-of-Home (OOH) agency, has released its latest Alfresco Life research tracking consumer attitudes through the Covid-19 crisis with evidence that consumer behaviour and sensitivities to other people’s opinions and actions has been profoundly altered and will influence the nature of the country’s recovery.

V-shaped or U-shaped, Kinetic found that the economic recovery from the impact of Covid-19 in the UK will be underscored by a divide between cautious consumers and those who want to compensate for lost time.

The research reveals a clear difference in attitudes that runs across age groups suggesting brand advertisers will need to be sensitive to both camps and plan far more dynamic brand advertising campaigns based on region and consumer sentiment.

The study found strong indications that approximately a third of consumers want to do more shopping, socialising and travelling post-crisis to make up for lost time and that these confident consumers may influence others over time, providing hope for a relatively strong up-tick in economic activity.

Kinetic’s research found people expect to be living with the consequences of Covid-19 well into next year and possibly beyond and that they desire permanent change in some aspects of life.

Asked to imagine it was a month after the Covid-19 lockdown has been lifted, Kinetic found that 32% said they expect to socialise face-to-face more than before the crisis while 37% disagreed.

However, the desire to see people after enforced isolation will build as confidence grows. Asked to think six months beyond lockdown and 42% said they expected to socialise face-to-face with people more compared to a declining proportion (27%) who said they would not. The urge to get out and see people was far stronger amongst younger people – 53% of 18-34-year-olds said they planned to socialise more than they have pre-crisis

Kinetic found consumers desire to return to physical retail experiences will grow rapidly with significant numbers wishing to go to the shops more than they did before the epidemic.

The study found 27% would shop more than before in stores a month after lockdown had been lifted, compared to 42% who disagreed. But asked to think six months into the future and even more (35%) said they expected to do more physical shopping than pre-crisis compared to 33% who disagreed.

Meanwhile, approximately half (48%) of respondents said they will be using online retail more than before as lockdown eases. Kinetic found this proportion of ecommerce usage is likely to stay relatively constant into the future – 47% said they expected (six months on) to be doing more shopping online than pre-crisis. The findings suggest the lockdown has stimulated an increasingly mixed approach to retail with digital platforms augmenting high street experiences.

Covid-19 has reset our attitude to work

Kinetic’s study indicates that many people having experienced pro-longed home working now desire a permanent change in the way they work. The Alfresco Life study found 52% expected to be working in a different way a month after lockdown is fully lifted compared to just 12% who expected work to return to pre-crisis normality.

Asked to imagine life six months after the Covid-19 lockdown has been lifted and attitudes remain virtually unchanged – 51% again said they expected to be working in a different way to before compared to 13% who thought working life would return to the old normal.
Inside our post-lockdown comfort zone?

Alfresco Life found the desire to maintain social distancing (46%) and avoiding crowded locations (47%) were likely to remain a part of life for many people for some time. Just 7% of UK consumers said they planned to make no changes to their lifestyles at all after the pandemic.

Jennie Roper, Head of Insight at Kinetic, said: “July 4th looks like a watershed moment for a large proportion of people who want to get back to normality and do more in terms of shopping, travel and socialising to make up for lost time. Our research suggests a growing section of the public will gain confidence over the next six months providing grounds for optimism that the economy will recover strongly.”