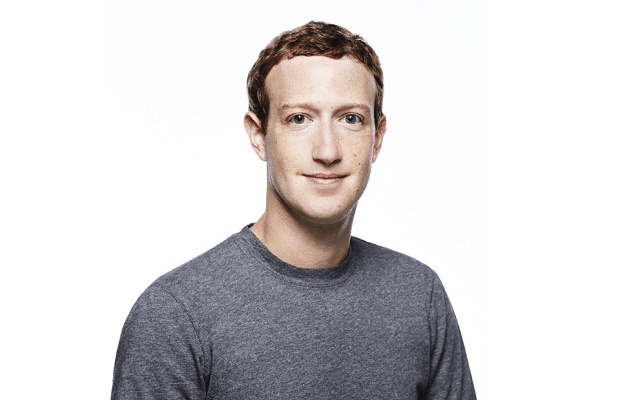 Facebook founder Mark Zuckerberg has rejected calls to stand down as CEO or fire staff over ‘mistakes’ during the Cambridge Analytica scandal after it was revealed that potentially every Facebook user has had their information scraped.

Speaking after Facebook’s fullest statement yet about the data breach, which the company now says resulted in 87m profiles being extracted from the platform, Zuckerberg insisted he remained the correct person to run the company.

It is “reasonable to expect” that potentially every Facebook user has had their information scraped, Mark Zuckerberg has warned.

Facebook said on Wednesday that the personal information of up to 87 million users may have been improperly shared with political consultancy Cambridge Analytica – up from previous estimates of approximately 50 million users.

The social media giant said that its account recovery and search tools could be exploited to scrape information about users by using their contact details to collect information from their public profiles.

Data scraping is the automated collection of data, often from the open web, using computer scripts.

In a Q&A session with journalists following the statement, Zuckerberg, said that Facebook had investigated this issue.

Although the chief executive said that “it’s not quite everyone” who had the setting turned on, he said “most people” do.

The company’s chief technology officer Mike Schroepfer said that malicious actors have “abused these features to scrape public profile information by submitting phone numbers or email addresses they already have through search and account recovery”.

“Given the scale and sophistication of the activity we’ve seen, we believe most people on Facebook could have had their public profile scraped in this way,” Schroepfer added.

Zuckerberg confirmed: “I certainly think that it is reasonable to expect that if you had that setting turned on, that at some point during the last several years, someone has probably accessed your public information in this way.”

Facebook says it has over 2.2 billion monthly active users, equivalent to 29% of the entire world’s population.

From next Monday, Facebook users will be given a link at the top of their news feed so they can see what apps they use and the information they have shared with those apps.

As part of that process people will be told if their information may have been improperly shared with Cambridge Analytica.

Read the full Q&A session here or listen to it here.