Facebook has struck a partnership with Luxottica, the maker of Ray-Ban, to release a new smart glasses device in 2021, as part of a multiyear partnership.

As part of the partnership, the social media major will work with EssilorLuxottica to build a range of smart products that combine Facebook apps and technologies, Luxottica’s brands, and Essilor’s advanced lens technology.

The first product will be Ray-Ban branded smart glasses scheduled to launch in 2021.

“After spending time with their team and visiting their factory, I knew that they were the right partner for us to help bring the best technology together with the best glasses,” Facebook CEO Mark Zuckerberg said in a Facebook Connect livestream. 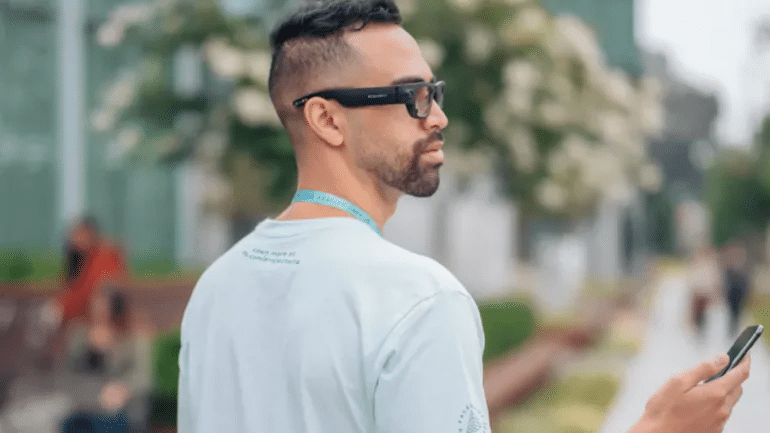 Zuckerberg also announced Project Aria, a research device the company will use to learn as it develops the consumer eyewear.

Project Aria glasses will be worn by Facebook employees and contractors publicly beginning in September, according to the head of Facebook hardware Andrew “Boz” Bosworth.

These particular glasses will not be for sale and will feature no augmented reality features, but will capture, audio, video, eye-tracking, and location data that Facebook will utilise to help develop its upcoming AR smartglasses.

It further ensured that all data privacy and security measures were being taken as part of the project.

“We’re passionate about exploring devices that can give people better ways to connect with those closest to them. Wearables have the potential to do that. With EssilorLuxottica we have an equally ambitious partner who’ll lend their expertise and world-class brand catalogue to the first truly fashionable smart glasses,” said Andrew Bosworth, Vice-President of Facebook Reality Labs.

“We are especially proud of our collaboration with Facebook, which projects an iconic brand like Ray-Ban into an increasingly digital and social future. Combining a brand that is loved and worn by millions of consumers around the globe with technology that has brought the world closer together, we can reset expectations around wearables,” said Rocco Basilico, Chief Wearables Officer at Luxottica.

The companies will disclose more details related to the product name, specs, software capabilities and pricing closer to launch in 2021.