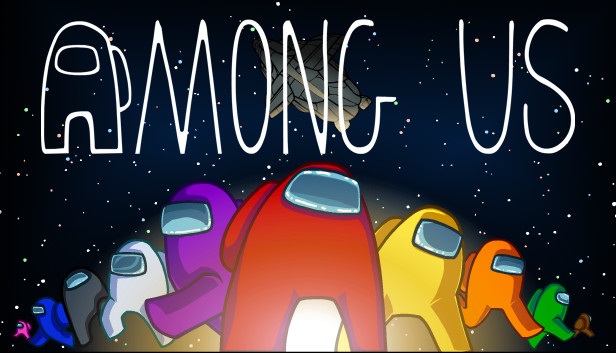 Games dominate the mobile apps business, especially when it comes to revenue, according to new research.

Gaming also dominated the market in terms of downloads, although not to the same extent. 36% of all mobile app downloads in 2020 were games – that’s 80 billion downloads out of 218 billion overall.

App Annie estimates that more than $120 billion will be spent on mobile gaming this year (up 20% from 2020). That’s 50% bigger than the console, PC, Mac, and handheld sectors combined. 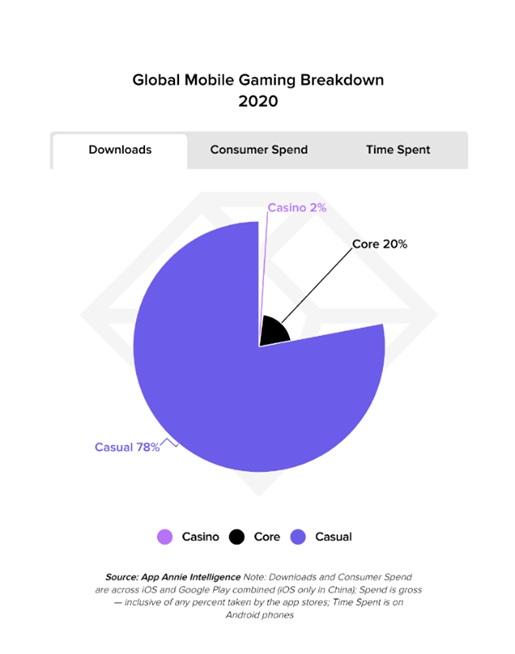 Among Us and other top Casual games for 2020 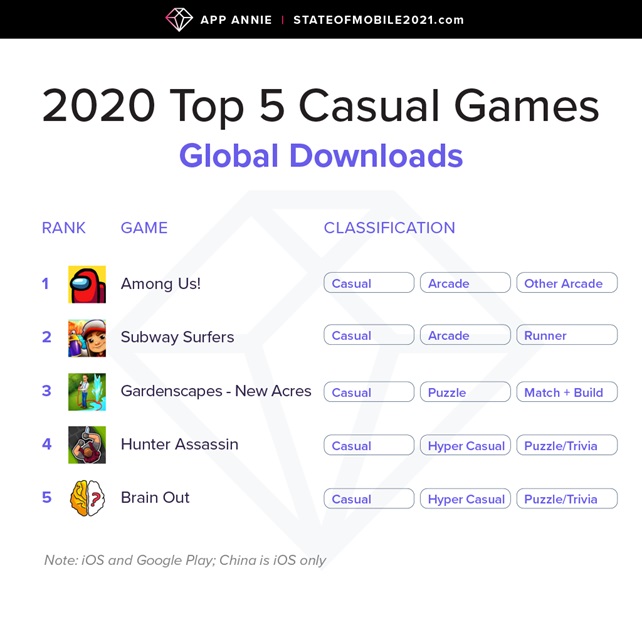 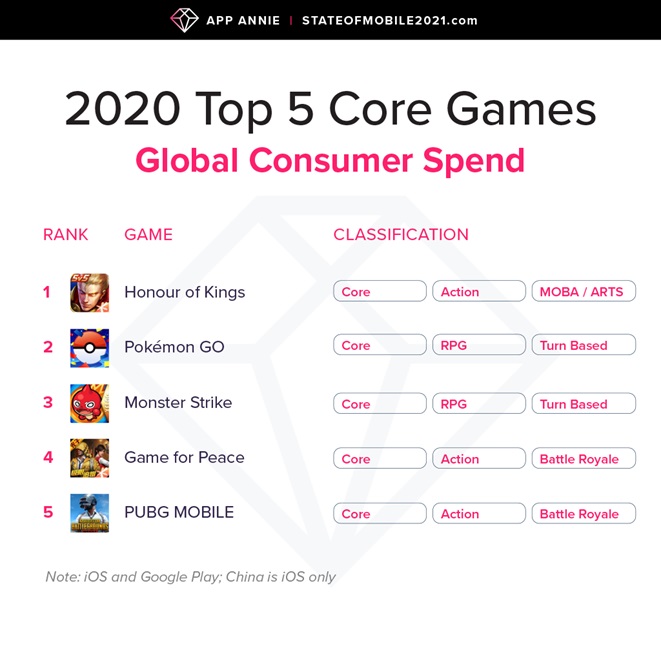 Breakout Game of the Year for Hours Played – Roblox

“80 billion games were downloaded in 2020, outpacing overall download growth by 2.5x. Annual app store consumer spend in games topped $100 billion, and accounted for 7 of every 10 dollars spent across the app stores. Strategic collaborations with popular musicians in battle royale games significantly boosted user acquisition efforts by providing virtual concerts in a year largely without live music. Advertising remained a strong avenue for monetization of mobile games in 2020 despite a softening of demand in the advertising industry overall. In fact, mobile ads helped bolster the ad industry overall in 2020, and gaming was a major contributor. Fullscreen and rewarded ads contributed 80% of gaming revenue on MoPub’s Exchange. We also saw user engagement with game ads reach the highest levels seen yet with impressions per daily active users up 51% year over year on ironSource’s ad mediation platform. More consumers than ever before are gamers — seeking entertainment, connection and fun while socially distant in 2020, all from their portable gaming console: their mobile phone.” – Lexi Sydow, Senior Market Insights Manager

Please feel free to use this data, images and quote as part of any story you may be writing up.

You can find out more information in App Annie’s State of Mobile 2021 report.