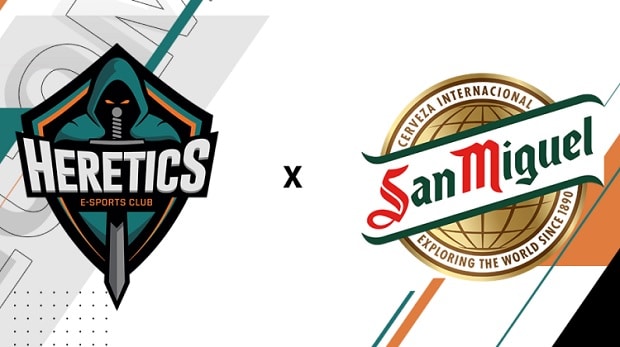 San Miguel announced the agreement by uploading a video on social media, with the motto “we are dreaming of a new challenge. It’s our time to be the protagonists”, setting the tone.

Miguel Cabrero, San Miguel’s marketing director, said: “It’s always our desire to explore, and that led to this agreement. Our brand becomes once again a pioneer, this time in entering the esports world. We now want to spread the joy of exploring and sharing.”

Team Heretics is a Spanish eSports organization founded in August 2016 by the youtube user Jorge ‘Goorgo’ Orejudo. They first entered the League of Legends scene in January 2017.