Twitch viewership up 36% compared to first months of pandemic 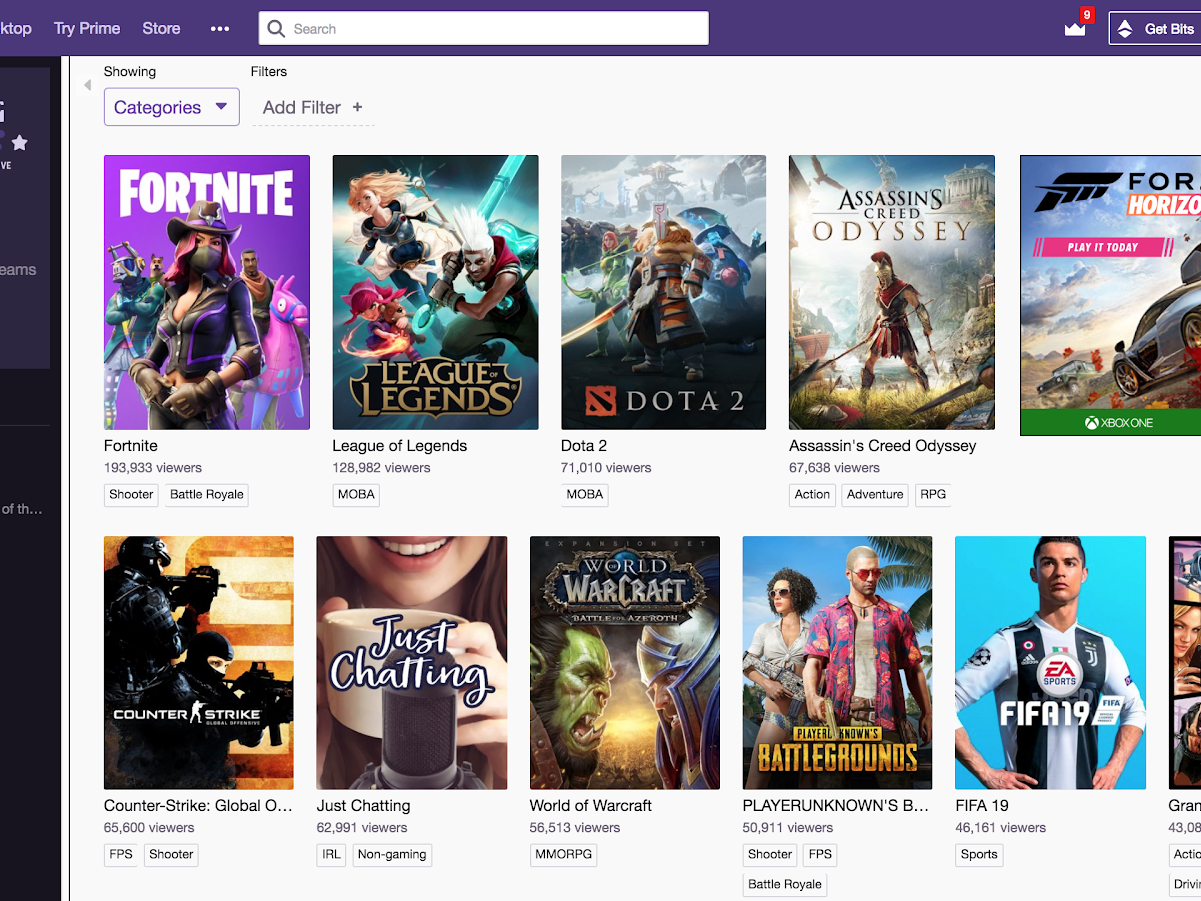 A comparison of different metrics shows that 2020 was not a fluke for video game streaming platform Twitch, with almost three billion more hours watched than last year.

The gaming industry experienced an uptick in engagement in 2020 as a direct result of lockdowns during the pandemic. Video game streaming platform, Twitch, enjoyed its strongest year of engagement and the numbers from the first half of 2021 show that the momentum from the previous year has carried over.

The total number of hours watched on the streaming platform Twitch from March 2021- June 2021 amounted to 8.69B hours. This figure is a 35.84% increase from the same period in 2020, the four months immediately after the outbreak of the pandemic.
The highest number of average concurrent viewers within the same reporting period from 2020 was set in April 2020 – 2.49M viewers. All four months of the reporting period in 2021 registered a higher average concurrent viewer count than that of April 2020. April 2021 registered the highest average with an estimated 3.11M viewers.

Streamers And Channels Also On The Rise

The highest figure was set in March 2021 when Twitch recorded 9.6M active streamers.

Rex Pascual, eSports editor at Safe Betting Sites, commented: “Twitch and the gaming industry it is part of had been growing steadily even prior to 2020’s pandemic. But the increase in engagement from the lockdowns added further fuel to an industry with explosive potential. Twitch and the rest of the gaming industry are expected to build on this momentum even in the post-pandemic years as shown by 2021’s H1 numbers.”