Cookie-less advertising takes off: Use of first-party identifiers shows significant lift in views 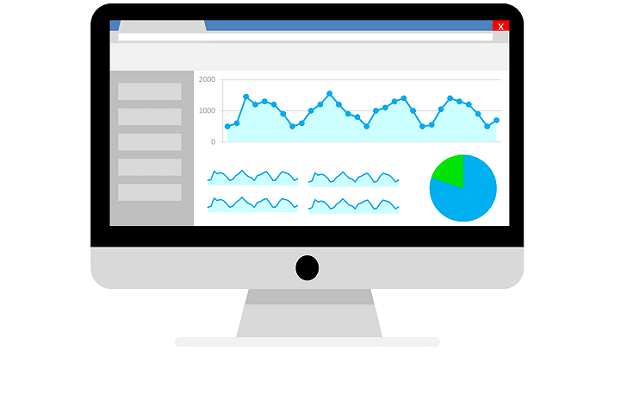 In environments that disallow third-party cookies such as Firefox and Safari, eCPMs increased more than 30% when first-party identifiers were utilised, according to new research.

Magnite, a sell-side advertising platform, has been working with Adform, a global ad management platform, to scale first-party identifiers in privacy-safe ways. With the pending elimination of third-party cookies, the industry must establish future-proof identity solutions for publishers and buyers.

As part of their efforts, Magnite and Adform measured monetisation lift based on first-party identifiers, including environments that currently disallow third-party cookies such as Firefox and Safari. Initial results from Q1 2021 showed significant lift, with overall eCPMs increasing more than 30%, compared with ad requests which did not contain first-party identifiers.

eCPM refers to the ad revenue of a publisher per 1000 impressions.

Industry initiatives that are actively testing first-party data include Prebid.org’s SharedID which is open source and free for publishers to use.

“We are not surprised at all that we are seeing lift in publisher revenue and buyer outcomes when an ID is present,” said Tom Kershaw, Chief Technology Officer at Magnite. “We have known this for a long time — which is why standardised community identifiers controlled by publishers are such an important part of our strategy. What is most encouraging, however, is how large the lift is in our trials with Adform and how that might motivate publishers to leverage identifiers like SharedID to improve performance.”

“At Adform, we have long been vocal in stating that we believe the real solution to third-party cookie deprecation lies in first-party IDs,” said Jakob Bak, co-founder at Adform. “We see really impressive improvements with publishers that pass first-party IDs and even more when they link first-party data. The impact is naturally by far most notable on Safari where cookie IDs are not available. The Adform Safari spend on publishers passing such IDs has approximately doubled in recent months. It is promising for what awaits when Chrome cookies are deprecated as well, but for now everyone is excited about Safari improvements.”

“We are eager to support and adopt identity solutions that are scalable across the industry, privacy-conscious, and effective,” said Terry Hornsby, Group Digital Director of Reach. “We are pleased to see Magnite and Adform’s findings that demonstrate the effectiveness of first-party identifiers for publishers as well as the power of first-party data for both publishers and advertisers. We look forward to working with industry peers across the ecosystem to standardise and improve upon first-party ID solutions.”