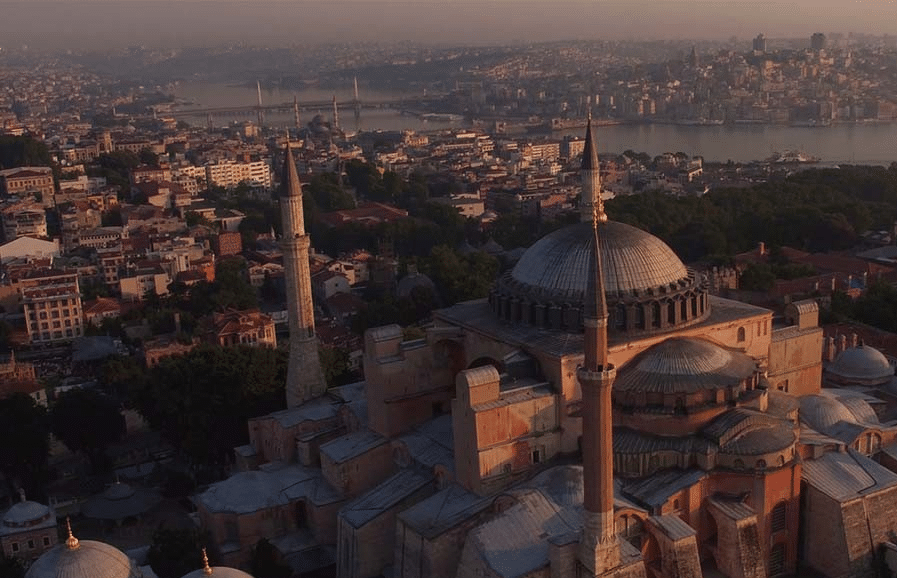 easyJet has launched four three-minute films to transport the viewers away from the humdrum of life for a moment on mindfulness during the January blues.

Created by VCCP and OMD, this campaign will be a social-first and native content series for IGTV, featuring seven escapes that focus on stunning popular European destinations. From beautiful Greek beaches to the snowy peaks of Austria and the cityscapes of Budapest and Venice, these three minute films will transport the public away from the humdrum of life for a moment of mindfulness during a dreary January.

Four escape films will be released this week, with three more being rolled out the week after.

Following the release we want to continue the support throughout January, and will be releasing two guided meditation episodes. There is scientific evidence to show that recollecting powerful positive memories of holiday can provide some of the psychological wellbeing of actually being on holiday*. That’s why easyJet has partnered with Mindshine, a popular digital coach subscription app, to create travel-inspired guided meditation escapes. These episodes are aimed at helping to improve people’s overall well-being during the bleakest of January. The partnership, brokered by OMD and Fuse, will launch with UK and German easyJet and Mindshine audiences in February.

Lucy Outram – Head of Brand & Central Marketing for easyJet said, “We are pleased to launch our new 3 minute escape episodes. Whilst we are unable to travel on holiday right now, we hope that these serene and peaceful videos of our favourite European locations will provide the public with some well-deserved time to take a little break until we can welcome them back onboard in the coming months.”

David Masterman, Creative Director, VCCP added: “With these films we wanted to give everyone a little reminder of just how therapeutic travel really is, and how it will be again, once we’re on the other side.”