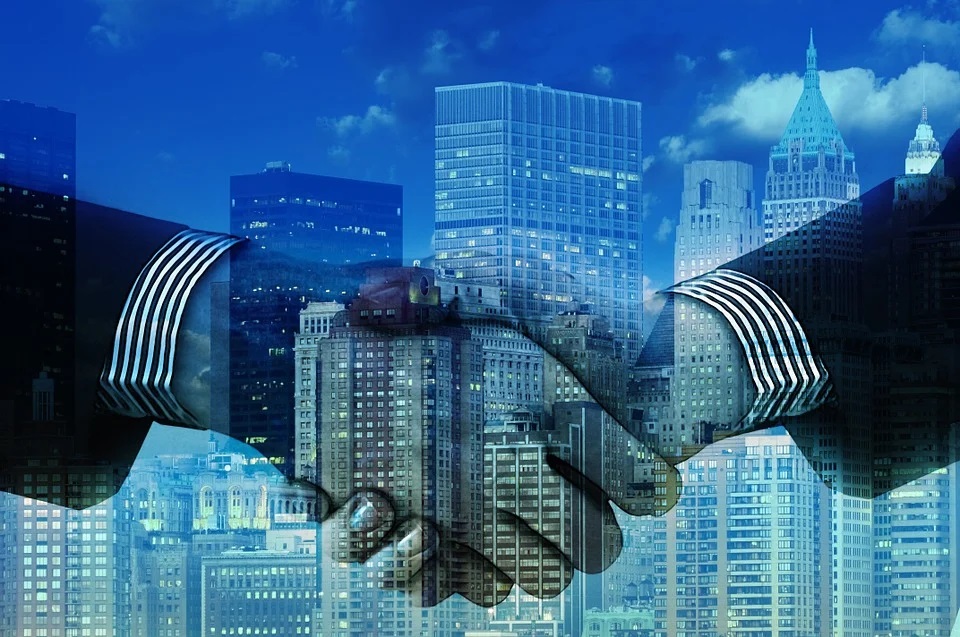 Q1 M&A activity surged past pre-COVID levels in tech, digital, media and marketing, according to Ciesco, the specialist advisory firm.

The findings suggest that companies are racing to stay ahead of new living and working trends by acquiring needed capabilities.

• 472 transactions recorded in Q1 2021, a 36 percent increase year-on-year and 80 percent increase on Q1 2019
• The capabilities most desirable to buyers are technology and data-driven solutions. Ciesco sees activity growing around consumer research and social and analytics tools in particular, as well as e-commerce solutions, business productivity solutions, MarTech, AdTech
• Overall disclosed value of deals has increased from $12.4 billion in Q1 2020 to $28.4 billion in Q1 2021
• Assets are scarcer than the capital available to buy them, driving competition on the buy side
• PE firms continue showing a growing appetite for deal-making across tech, digital, media and marketin

Ciesco, a specialist M&A advisory firm operating in the tech, digital, media and marketing sectors, said there were 472 transactions announced in Q1 2021, a 36 percent increase year-on-year from Q1 2020, already a strong, pre-covid quarter, when 346 deals were recorded, and an even stronger increase of 80 percent on Q1 2019. Companies are rushing to stay ahead of a wave of trends driven by the pandemic, including shifts in working practices and environments, lifestyles, facilities, shopping and healthcare.

Ciesco noted that desired assets are scarcer than the capital available to buy them, driving strong competition on the buy side to go after ‘premium assets and capabilities’. It added that the pandemic has had little impact on the valuations of healthy businesses and even a positive impact on those ‘premium’ companies, especially the ones that traded well through 2020.

Private equity (PE) firms have shown a growing appetite for deal-making across tech, digital, media and marketing. Deal volume has increased 73 percent in 2020, with 218 deals announced this past quarter. The disclosed deal value of these has almost doubled, reaching $13.4 billion. PE buyers accounted for 46 percent of all transactions in Q1, compared to 36 percent in Q1 2020 and 43 percent in Q1 2019. PE buyers are acquiring both platform and bolt-on businesses across a range of sectors.

Strategic buyers are finding themselves playing catch-up, having recognised the need to invest in new capabilities in order to drive growth. There was a 15 percent year-on-year increase in Q1 activity among them, with 254 transactions announced in 2021.

Last year, strategics chose to strengthen their cash positions and wait out the uncertainty while remaining vigilant to changes that could potentially strengthen their businesses as the pandemic reached its final stages. The competition activity over the past several months has generated a more attractive selling environment for business owners so inclined.

Among the major PE deals are Avedon Capital’s acquisition of Netzkern and Macaw, which created a new significant tech services group and the largest Sitecore player in Europe; TripleLift, one of the largest adtech platforms in the world, announced its sale to Vista Equity Partners for $1.4 billion and the UK-based online consumer intelligence and social media listening platform, Brandwatch, was also acquired by Cision (owned by Platinum Equity), for $450 million.

The capabilities most desirable to buyers are, unsurprisingly, technology and data-driven solutions. Ciesco sees activity growing around consumer research and social and analytics tools in particular, as well as e-commerce solutions, business productivity solutions, MarTech, AdTech and e-gaming.

Chris Sahota, CEO of Ciesco, said: “M&A activity has not just recovered rapidly from pre-COVID levels but is exceeding it. The world has changed, and companies are racing to acquire the capabilities they need to thrive now and in future.”

“This is part of a trend towards reinvention in 2021 and it is being driven by technology and data. Buyers are congregating around consumer and B2B data analytics, social listening tools and e-commerce, among other technological capabilities. This is a trend that will only accelerate.

“Overall, what Q1 activity reflects is a widespread ambition among businesses in technology, digital, media and marketing to adjust quickly to the new normal and put themselves in the best position to flourish in the post-COVID era.”

The majority of PE investors are reporting that their highest-priority objective in 2021 is to deploy their capital on new platforms and add-ons to existing platforms. Currently, PE investors are sitting on over $1.5 trillion of raised capital globally.

A recent survey by EY Global found that nearly half of surveyed C-suite executives were planning an acquisition in the next 12 months, focusing on international growth over domestic. Almost two-thirds (63 percent) of companies also planned to increase investment in tech and digital capabilities. Just under two-thirds (57 percent) will increase investment in customer engagement.

Ciesco reported that in the tech, digital, media and marketing spaces, S4 Capital and Accenture were the most active buyers in Q1. Each recorded six acquisitions. S4 completed three acquisitions via Mediamonks and three by MightyHive. Accenture acquired companies in digital design, transformation and consulting. Among other top buyers in the space are Pocket Outdoor Media, a content, experiences and travel company, with four acquisitions and Digital Turbine, Twitter, Clearlake Capital Group and The Carlyle Group with three transactions each.

Digital, MarTech and media were the most active target sectors in Q1 2021, representing 61 percent of all deal activity and the greatest rise in deal volume, an increase of 55 percent across these sectors. There was a fall in activity in the events sector and the strategy & creative services sector.

The two largest markets remain the USA and the UK, where 196 and 57 deals were struck, respectively, representing 54 percent of overall activity and a year-on-year increase of 12 percent. They were followed by Germany, France, Canada, Sweden and Italy. These countries combined represent 77 percent of all global deal activity.