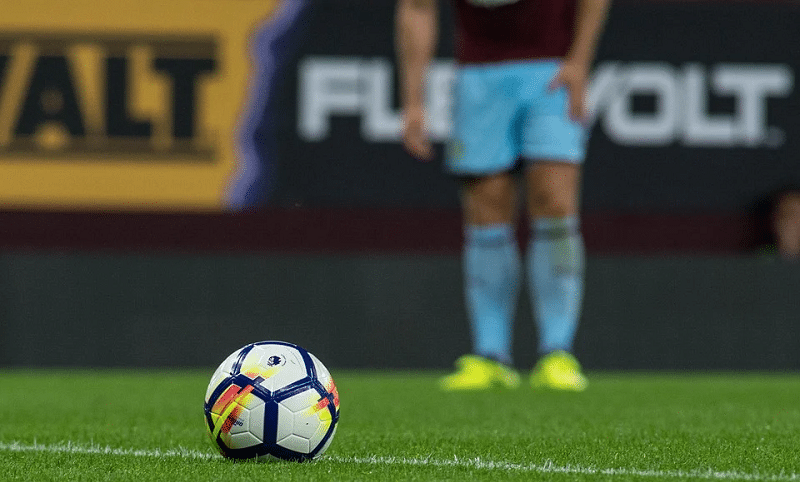 Manchester United may not be having their best season on the pitch but the club is top of the league when it comes to Google.

The table ranks each club according to Search Engine Optimisation (SEO) and the number of websites linking to them – an important factor in determining the visibility of a site on Google.

Manchester United were top of the Premier League of Links with a massive eight and a half million links from almost 35,000 different domains.

The Red Devils had more than three times as many web links than their local rivals Manchester City whose website attracted only two and a half million links from 19,000 domains.

The top nine clubs have more than one million links each going into their websites with two more, Newcastle and Fulham, approaching this milestone.

At the bottom end of the table Sheffield United have just 3.5% of Manchester United’s link total at around 300,000.

Motive’s MD Steve McComish said the research revealed a fascinating picture of the level of fame of each of the Premiership clubs.

He said: “Manchester United is truly a global brand and the number of websites linking to theirs along with the sheer volume of backlinks clearly demonstrates that.

“They are well ahead of their closest rivals with only Liverpool, Arsenal and Chelsea coming anywhere near.

“At the other end of the scale clubs such as Sheffield United, Burnley and Brighton and Hove Albion really are in a different league when it comes to attracting attention online. When it comes to search optimisation football really is a game of two halves.”

He added that 14 of the 20 Premiership clubs used a dot com domain while six opted for a co dot uk website.

He said: “Using a dot com domain can be seen as a measure of ambition with the top eight clubs all on dot coms. These domains are likely to perform better across the world and therefore reflect a more international approach to success.

“Certainly there seems to be some correlation between the use of a dot com and ambition on the pitch with the six clubs on co dot uk domains having a history of relegation battles.” 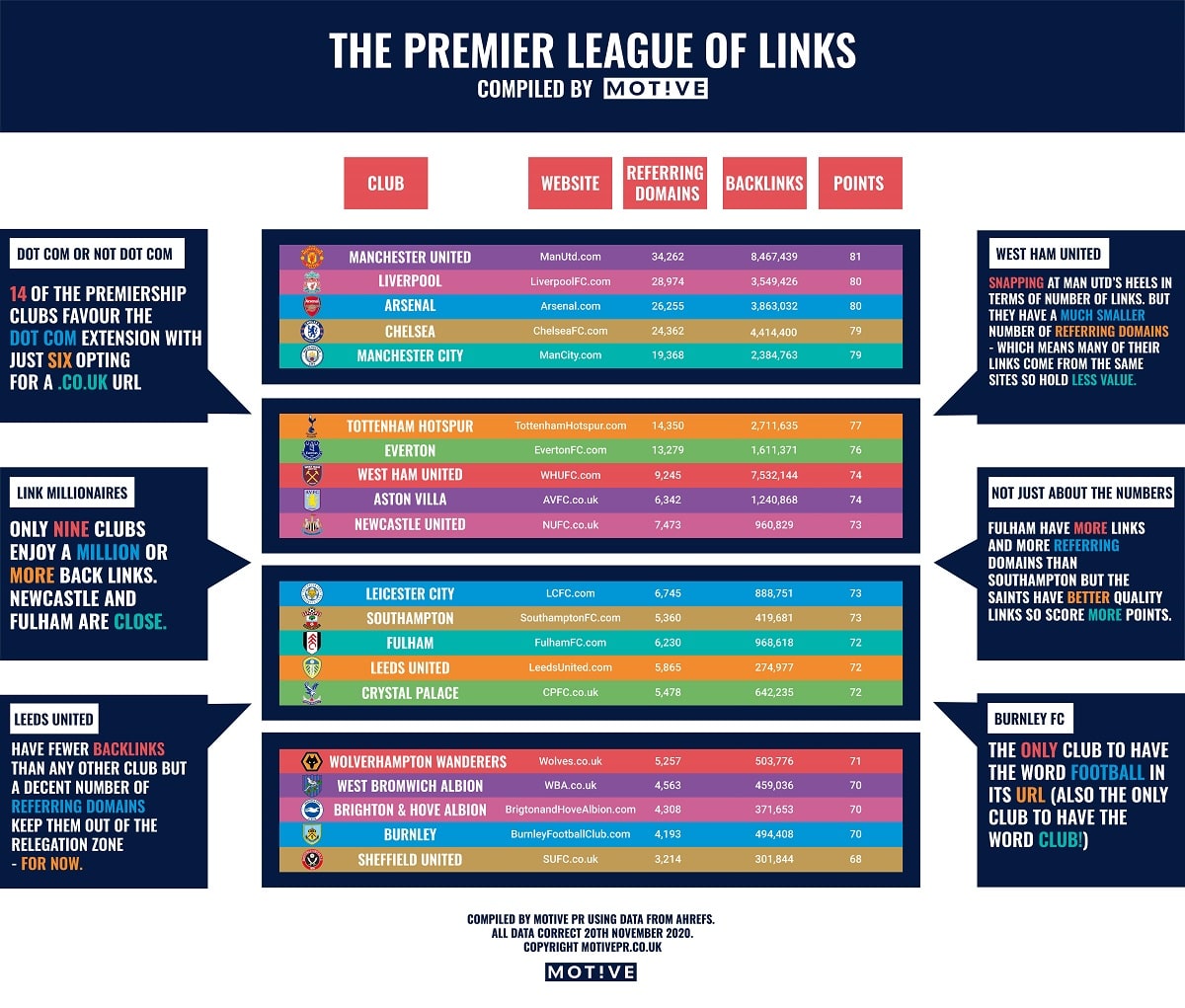