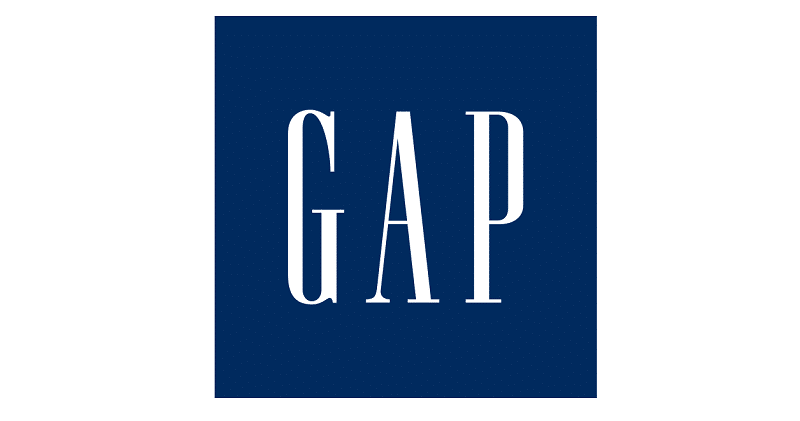 Fashion brand Gap has deleted a tweet about the US presidential election after it sparked criticism on social media.

On Wednesday, as votes determining the next president continue to be counted, the retailer tweeted a short clip of a half-red and half-blue sweatshirt being unzipped and zipped.

“The one thing we know, is that together, we can move forward,” the tweet, which has since been deleted, read.

The attempt at promoting unity was met with criticism from people on Twitter, where many accused the company of being “tone-deaf” and unable to read the room.

“Great learning exercise for marketers. This moment in time where our country is incredibly divided is not in any way an ‘opportunity’ for content,” one person tweeted.

Another said: “Who at Gap honestly thought this tweet was worth posting. I’m serious? How was this a good idea? It wasn’t. Read the room.”
“I don’t think a zipped hoodie is going to cut it when everyone is this tired, broke, and scared,” someone else tweeted at the company.

Following the backlash, a spokesperson for Gap told New York Times reporter Sapna Maheshwari that the sweatshirt depicted in the video was not a real hoodie for sale, but rather an attempt to show “the power of unity”.

The company also said that it realised it was “just too soon for this message”.

They deleted it but screenshots live forever, @Gap.

This reminds me of the time Kendall tried to stop racism with a @pepsi 😑 pic.twitter.com/GBFjA2S3Ev