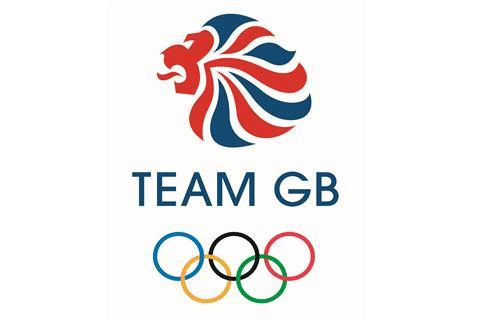 Team GB diver Tom Daley not only won his very first Olympic gold in Tokyo but also on Instagram, topping the podium as the athlete that gained the most followers over the course of the games.

New research by online gaming experts CasinoScores.com has revealed that Daley gained a whopping 921,486 followers since the opening ceremony on Friday 23rd July. The study analysed the Instagram profile of each Team GB member and used social media marketing tools to discover who won the influencer Olympics.

Daley, who won his first gold medal as part of the diving team, went to Tokyo with just over two million followers and will leave Tokyo with 921,486 new followers which is an overall increase of 44%.

Tom Daley’s influence has rubbed off on his diving partner Matty Lee, from Leeds, who gained the third highest number of followers in Team GB, gaining 150,643 followers. This is almost double his original follower count when he headed to Tokyo. Matty could now charge £605 per sponsored post thanks to his new follower count.

Despite being the youngest athlete on Team GB, Sky Brown has gained 297,707 followers since the opening ceremony, after winning bronze in Park Skateboarding. This is a 35% follower increase altogether, making her the second most popular athlete after Tom Daley.

There has been significant Instagram success for the swimming team since winning a range of medals in Tokyo. Staffordshire’s Adam Peaty has seen a 13% rise in his followers, gaining the third highest amount in Team GB with 60,442 followers. He could now potentially earn an average of £2,115 per sponsored post as a result.

Gymnasts the Gadirova twins top the list for the highest percentage increase in their follower count. Jessica Gadirova saw a 280% jump in her follower count, going from 16,509 on the day of the opening ceremony to a whopping 62,652 followers, which is an increase of 46,143 followers. Her twin sister, Jennifer, had a 241% increase in her followers, going from 14,377 to 49,066, suggesting that these twins are ones to watch in future gymnastics tournaments.

Other notable members of Team GB that have seen success online as well as in Tokyo are the BMX gold winner Bethany Shriever, who gained a massive 31,116 followers after impressing the world with her skills. Similarly, Wigan-born Keely Hodgkinson, who broke Dame Kelly Holmes’ British record in the 800m, bagged herself 40,987 new followers, a 227% increase. This makes her the eighth most influential member of Team GB since the Tokyo games commenced.

A spokesperson from CasinoScores.com commented “Team GB has achieved phenomenal success in Tokyo – they have made the nation proud and these figures prove it. Thanks to their amazing performances in Japan, these athletes can expect all sorts of brand deals, sponsorships and plenty more opportunities as they turn their attention towards Paris 2024.”

The research was carried out by CasinoScores.com, which is dedicated to providing players with live casino statistics, live scores and more.