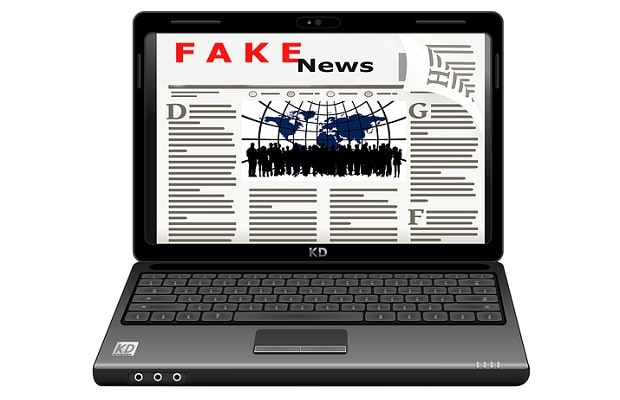 In a fresh push to boost the integrity of the platform, Facebook has shut down Iranian and Russian accounts running election misinformation networks. The change will affect both Facebook and Instagram, as the social media giant prepares for the lucrative US election campaign. Facebook is also increasing transparency of who advertises and what their messages are by changing how its ad library works. Democracy campaigners hope these changes in the US part of the platform will soon be echoed across Europe.

Facebook has had identified and removed four foreign interference campaigns targeting the 2020 presidential election in the US originating from Iran and Russia.

Graphika reviewed the campaign for Facebook, and found that one of the campaigns involved 50 Instagram accounts posting about US social and political issues.

Facebook also removed more than a hundred Facebook and Instagram accounts tied to three Iranian influence operations targeting the US, Latin America and North Africa although these had a combined follower count of less than 70,000.

Following the announcement, but in response to a speech by Nick Clegg last month, the chair of parliament’s digital committee, Damian Collins, asked today why the decision was taken to change Facebook’s policy “given the heavy constraint this will place on Facebook’s ability to combat online disinformation” in the run-up to elections.

A government spokesperson said: “It is encouraging to see Facebook’s ongoing efforts to prevent attempts to manipulate their platforms.

“The government is pledging to do its part to improve digital campaigning by increasing awareness of disinformation and making elections more transparent.

“We have committed to introducing a new digital imprints regime to make it clearer to the electorate who has produced and promoted online political materials.”