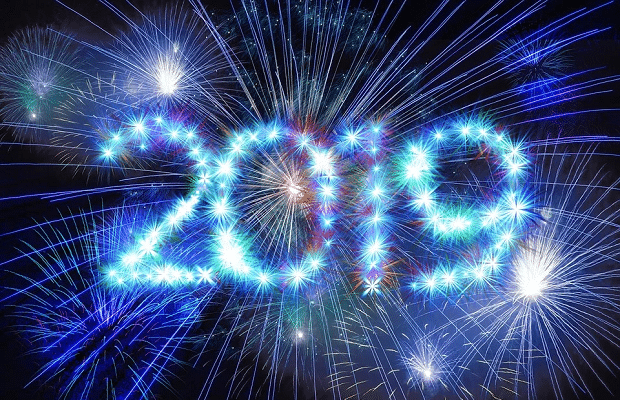 2019 was another big year for digital marketing, with the rise of TikTok, audio ads going mainstream and Google buying FitBit. This was the year that Uber went public, brands became activists and the world's biggest game vanished down a black hole. As the digital decade comes to a close, we’ve identified 17 of the biggest trends of the year. 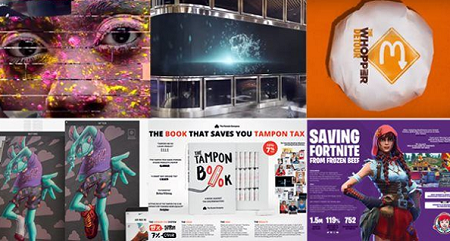 Economic and political turmoil spilled into the ad world this year, both in terms of adspend and consumer trust in the era of fake news and data harvesting. UK companies cut their marketing budgets for the first time in seven years. Facebook sought to calm privacy fears by giving users control over the ‘creepy’ offsite ads that follow them around the web. Google also took its adblocking filter for Chrome worldwide, meaning brand websites had to conform to the internet giant’s ad standards or face being blocked on the browser. Social activism was all the rage at Cannes Lions this year, but were brands falling under the ‘Cannes Curse‘, where brilliant content failed to equal brilliant ROI? 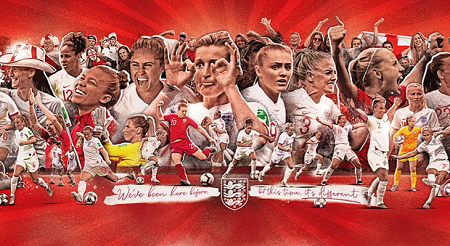 Influencer marketing moved beyond the hype in 2019, with brands paying more but individual creators earning less, while Instagram overtook YouTube as the platform of choice for brands and viewers alike. Regulation rules got stricter with the use of the ‘ad’ label doubling in more than a year. Meanwhile US media giant Verizon stuck a huge deal with Microsoft for global native ads. TV events sparked social media storms, including the Super Bowl, the Women’s World Cup and in the UK, reality TV phenomenon Love Island. 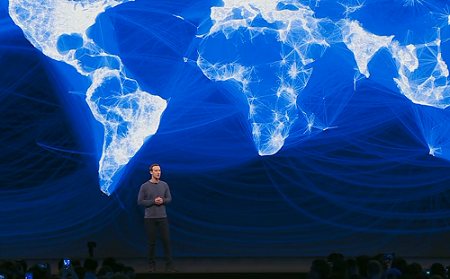 Facebook went dating this year as the social network continued its expansion into an all in one digital platform, from VR realm to online shopping destination. WhatsApp and Instagram were also connected up with the parent platform, allowing communication between different apps for the first time. It also partnered publishers for a standalone news tab, in a bid to separate news from the newsfeed. Meanwhile rival Twitter continued its surprising comeback, part boosted by the Trump-effect of being the platform of choice for real time updates in a fast moving political year.

Google expanded its eerily intelligent voice assistant Duplex to mobiles this year, automatically buying cinema tickets by sorting the best multiplexes and times for people. The next step towards robot butlers? The internet giant also opened up its maps function to more sponsored listings while another major search algorithm update saw user signals and trusted brands growing in importance. Meanwhile Facebook encroached further into the search space with a new ad test for brands.

Movers and Shakers: Larry, Sergey and Jony step back as Google buys FitBit 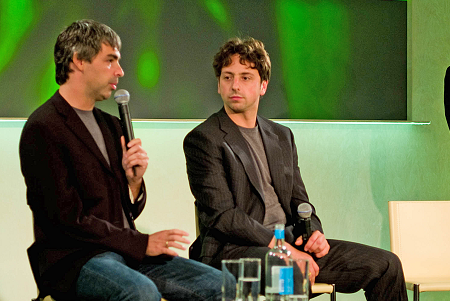 Some true legends of the industry stepped away from the limelight this year, with Google founders Sergey Brin and Larry Page giving up their executive roles at the company that started in a garage in 1988. Jony Ive, the UK designer behind the original iPod, Mac and iPhone, left Apple after nearly three decades. The biggest mergers of the year came from Publicis, buying rival agencies Epsilon and Ruaxa to boost data marketing for clients, while Google bought Fitbit (while pledging not to get creepy with user’s health data). Native ad giants Taboola and Outbrain merged while Verizon sold fading social star Tumblr for less than £3m. In the stock market, Uber and Pinterest went public, with AirBnB planning an IPO next year. 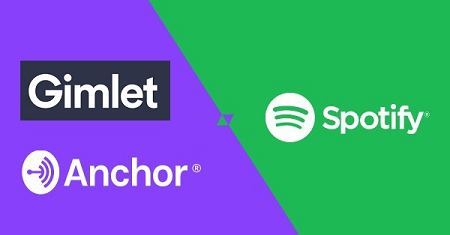 Video on demand: TikTok soars as Netflix fends off Disney and Apple 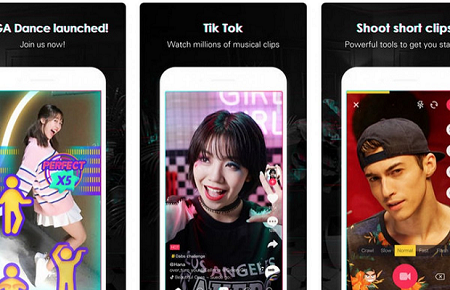 Chinese Vine clone TikTok was the success story of the year, as owner Bytedance broke a billion monthly users, leading it to work on its own smartphone while generating £7bn in ad revenue in the first half of 2019 alone. Video was increasingly the ad format of choice for brands, with many turning to making ‘explainer videos‘ to lure consumers hungry for information. Flipkart in India took on Amazon with its own video shows while the BBC and ITV joined forces for Britbox in the UK. YouTube opened its Originals platform to go free with ads while Twitter changed its video bidding platform to only pay for completed viewings. Netflix continued to grow in strength, with its first Oscar winner Roma boosting credibility, as rivals Apple and Disney launched rival services in a bid to take its VOD crown. 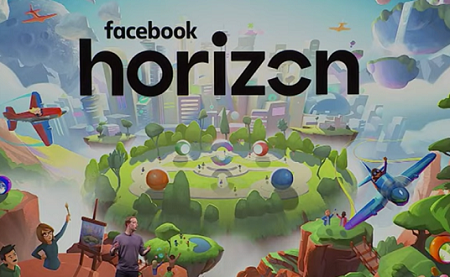 Facebook finally revealed the fruits of its Oculus Rift purchase back in 2014. Horizon is a social VR world that Zuckerberg is banking on being the next big hangout as social media and gaming worlds merge. Meanwhile, YouTube launched augmented reality masthead ads to boost engagement for mobile users, while Snapchat, pioneer of AR with ‘Lenses’ added a host of new features including a gaming platform. 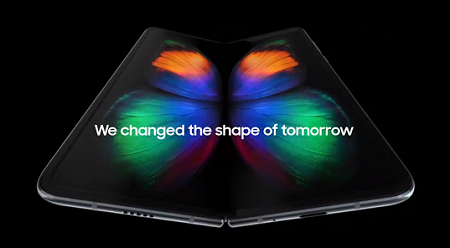 The US-China trade war led to Google and Huawei locking horns in the mobile world. Android features were banned on the Chinese smartphone giant’s new devices, leading to Huawei developing its own operating system. Foldable and dual screen phones became a reality in 2019, but they weren’t without their teething problems. 5G networks started appearing as mobile connections started to overtake wifi, opening up new possibilities for the future for connectivity. Meanwhile YouTube expanded its shopping ads to mobile and Apple caused a headache for location services with a new all-in-one sign-in feature. 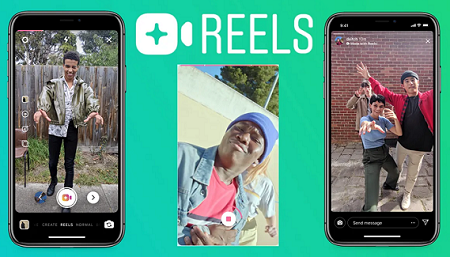 The battle of the sales saw Amazon and Alibaba lock horns over Prime Day and Singles Day, with the Chinese giant expanding globally with AliExpress. Meanwhile Google revamped its shopping platform and Pinterest launched a catalogues section. FMCG giant Unilever continued its move into direct sales with its purchase of healthy snack brand Graze. Other brands also decided to go the more direct route, with Nike pulling all its products from Amazon and Lush shutting all its social media channels. 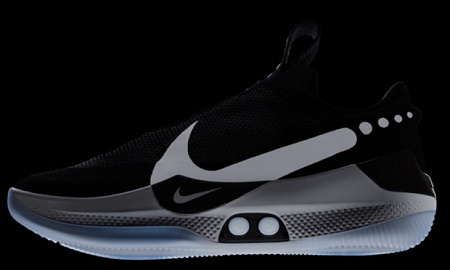 Microsoft took on Amazon Go with its own version of a smart supermarket, partnering with Kroger. Meanwhile driverless vehicles continued their slow roll-out onto public roads with Volvo‘s fleet of autonomous buses in Singapore. Nike went ‘Back to the Future’ with trainers controlled by voice and self-tying laces. Meanwhile Google made a major breakthrough, cracking quantum computing that could accelerate the power of processors. 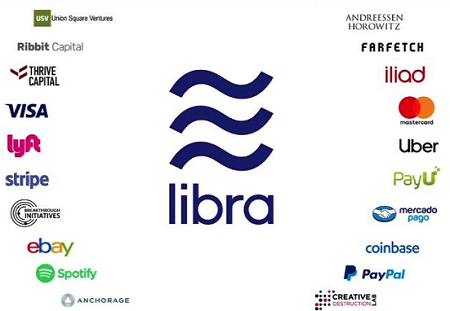 From the soaring valuations of Bitcoin to the ever-increasing and diverse applications of the blockchain, cryptocurrencies and other blockchain technologies have continued to grow globally, despite fears of overvaluation. Facebook announced plans to launch its Libra cryptocurrency in 2020 (despite big names such as PayPal pulling out). Media giant Comcast expanded its blockchain powered TV ad software with major new partners, while Tabmo used the tech to boost programmatic marketing transparency. 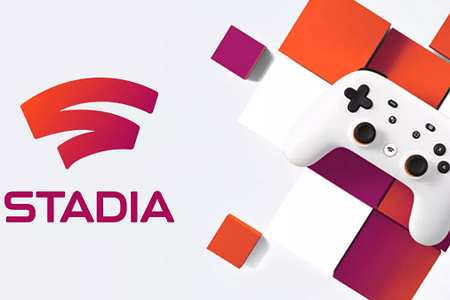 Are we witnessing the end of the console era? This year Google launched Stadia, its streaming gaming platform that could pave the way for the future, while Apple unveiled its ‘Arcade‘. Fortnite grew in popularity despite rivals Apex Legends and PUBG, with many proclaiming it the next big social network (even though it disappeared down a black hole for a few days). Esports became big business for brands, with revenue forecast to grow fivefold by 2024. In Russia, Mail.Ru expanded with a gaming platform of its own too. 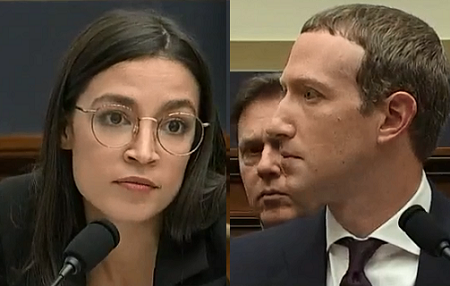 Another year of political turmoil lead to Facebook being fined for its Cambridge Analytica data harvesting scandal, and Mark Zuckerberg being grilled by congress and billed a ‘digital gangster‘. In the UK, a General Election to break the Brexit deadlock created more controversy about regulation of paid ads and disinformation, while Twitter vowed to ban all paid political ads. 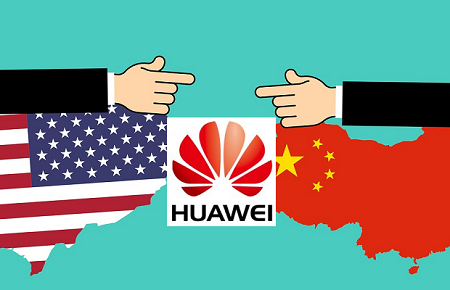 A growing trade war between China and the US led to Huawei being barred in the US while thousands in Russia protested new internet restrictions. France cracked down on Google privacy breaches while angering Trump with a new tax on digital giants. Facebook got in trouble when it was revealed to be paying children to install spy software on their phones, while Dominos Pizza was forced by US courts to make its app accessible to blind people. The EU lost a battle with Google to extend the right to be forgotten in search results beyond Europe. In addition, the trading bloc sparked controversy with its online copyright law, aimed at protecting artists but causing confusion over the legal status of images used in popular memes.

And it was a bad year for… 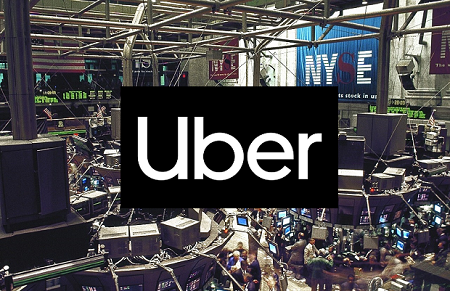 Uber shares flopped on it’s stock market debut in May, leading to it cutting jobs later in the year. the ride hailing app was also stripped of its license in London over safety fears (but is still operating as it appeals the decision).

Facebook came under even more intense pressure over the way it handles data and political campaigns on its platform, leading to a $5bn fine over the Cambridge Analytica scandal.

British Airways had a turbulent year, suffering a £183m GDPR fine for a customer data breach. 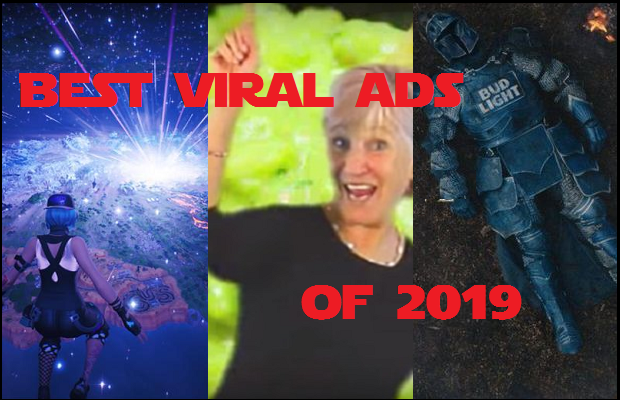