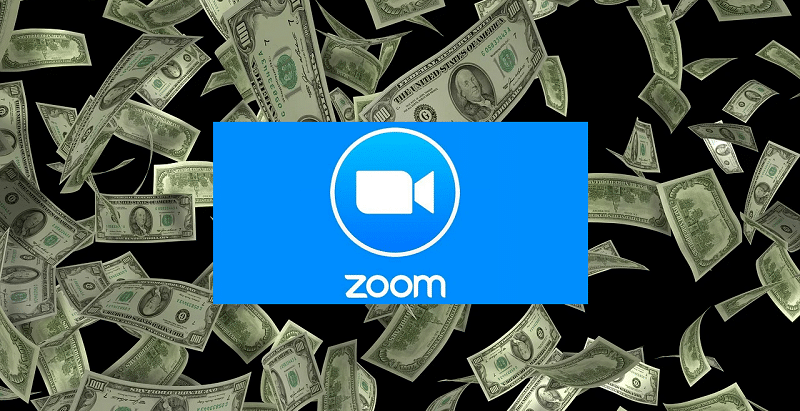 Zoom has seen its third quarter sales grow four-fold as working from home fuels a sharp rise in video conferencing.

However, shares of Zoom Video Communications shares are dropping in premarket trading despite the good results.

While investors have jumped on Zoom this year amid the staggering gains, analysts are keeping a keen eye on 2021, when COVID-19 vaccines are expected to be available from Pfizer and Moderna and the impact that may have on Zoom’s growth as Americans possibly return to work.

Zoom reported that revenue jumped more than 350% for a second consecutive quarter, continuing a mind-blowing run — revenue increased 169% in the first full quarter of shelter-in-place orders in the U.S., and 355% in the next quarter.

“We expect to strengthen our market position as we finish the fiscal year with an increased total revenue outlook of approximately $2.575 billion to $2.580 billion for fiscal-year 2021, or approximately 314% increase year-over-year,” Zoom Chief Executive Eric Yuan said in a statement announcing the results.

Shares, which have already grown by more than 580% this year, fell more than 5% in after-hours trading.

A steady decline in gross margin may have something to do with that. Zoom’s gross margin declined to 66.7% in the third quarter from 71% in the previous quarter and more than 80% before the pandemic.