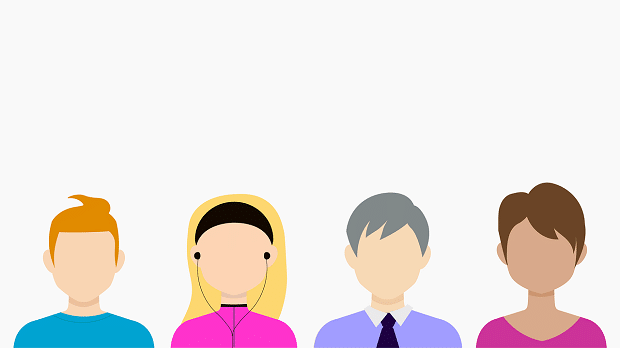 The number of tech jobs advertised in the UK fell 52% from mid-2019 to the end of the year, according to new data.

The research from Accenture found that there were 78,000 jobs listed on Linkedin that required skills in emerging technologies at the end of 2019, this was down from 162,000 in June.

The research found there were 78,000 jobs listed on social network Linkedin that required skills in emerging technologies at the end of 2019, down from 162,000 in June.

The decrease was driven by a 64 per cent reduction in the number of advertised jobs for data analysts.

The report said there were some bright spots, with demand for blockchain skills jumping 83 per cent across the country.

“Given that the UK was and continues to navigate through a period of uncertainty, it comes as no surprise that hiring in the tech sector – and likely beyond – was curtailed at the latter part of last year,” Fowler said. “As part of this, major investments in new technology programmes also came to standstill. However, what the figures from Accenture reveal is that there is more nuance to the overall tech hiring picture, with skills in Multi-Cloud architecture and cloud native applications development showing no signs of slowing, with supply instead falling short of demand.

“What it means is that organisations need to be thinking more strategically about what they can rapidly build, rather than try to buy – a theme that is only going to become more prominent in this economic climate. This also points to a common flaw in many organisations’ major change programmes that can cause them to overrun and simultaneously, not deliver the expected benefits. This will in turn, result in a justifiable reluctance to invest in talent further or in the future, having a detrimental impact on recruitment.

“However, as we begin a new year and a new decade, if we want the UK to remain a ‘digital-first’ nation, this is a flaw that ultimately needs to be addressed. Major organisational change is too often technology-led; business’ would be better served if these changes were led with workforce transformation first and then enabled by technology – with skilled change agents from within HR to connect the two.”