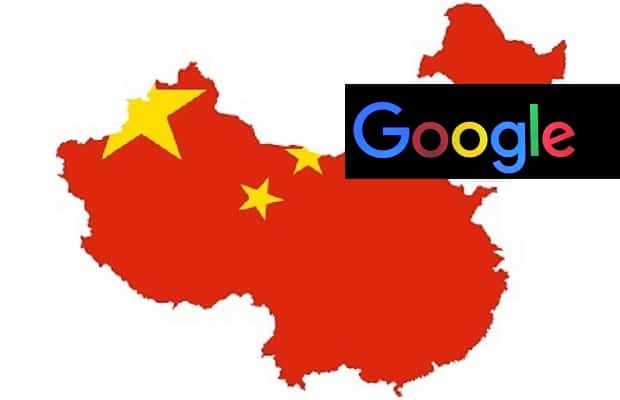 Google is reportedly working on a censored version of its search engine in a bid to get round its ban in China.

Google “will blacklist websites and search terms about human rights, democracy, religion, and peaceful protest” in a relaunch, according to a report based on internal documents seen by The Intercept.

The web giant’s services have been blocked in China since 2010, when it refused to agree to the government’s censorship terms after being hacked in attempts to unmask Chinese dissidents.

At the time the company criticised the censorship and surveillance activities of Beijing, and the company’s Soviet Union-born co-founder Sergey Brin decried the “forces of authoritarianism” in the country.

Although there is little sign of authoritarianism receding following President Xi Jinping consolidating power, the number of internet users in the country has risen sharply and China’s version of Google, Baidu, which has annual revenues of billions of pounds.

In 2016, Google’s chief executive Sundar Pichai said the company would like to be in China serving Chinese users and other than search the company has continued to offer a number of smaller services in the country since 2010.

The Intercept reports that a custom Android app has been demonstrated to the Chinese government and could be launched within the next nine months if Beijing approves it.

The app will automatically identify and filter websites blocked by China’s so-called Great Firewall, which allows the government to monitor and censor Chinese citizens’ internet use.

Google had been criticised for complying with the censorship regime in 2006 when a congressional hearing was told the company was a “functionary of the Chinese government” and accused of “abhorrent actions”.

Knowledge of the Chinese search engine has been limited to just a few hundred of Google’s 88,000 staff, following internal protests about the company’s work with the Pentagon’s surveillance drones programme.

A source with knowledge of the project told The Intercept that they had moral and ethical concerns about Google contributing to China’s censorship regime.

“I’m against large companies and governments collaborating in the oppression of their people, and feel like transparency around what’s being done is in the public interest,” they said.