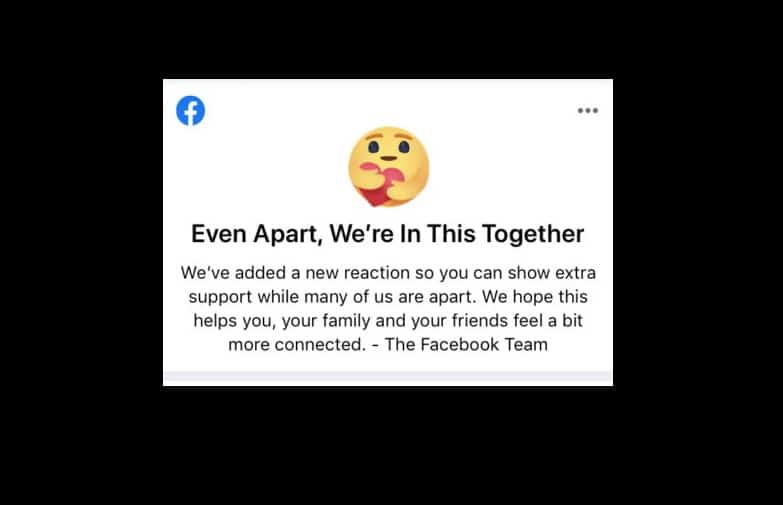 Facebook is rolling out a new ‘care emoji’ as part of a number of new initiatives to help its users communicate during the COVID-19 crisis.

“We’re launching new Care reactions on @facebookapp and @Messenger as a way for people to share their support with one another during this unprecedented time.

We hope these reactions give people additional ways to show their support during the #COVID19 crisis,” Facebook’s EMEA Communications Manager, Alexandru Voica had tweeted. 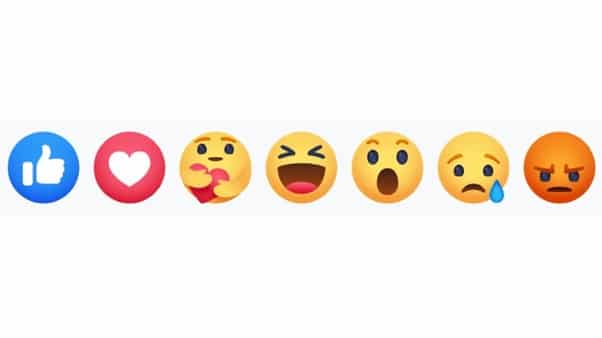 The social network will also be launching a care emoji reaction for its messaging service Facebook Messenger taking the form of a beating heart.

Facebook is also working on other features for Facebook users to better connect with friends and family. It is working on introducing an ‘Auto Status’ feature for Facebook Messenger similar to its Instagram Threads app.

The feature lets users share information including location, weather, battery status, and more, with specific friends. It also has a feature where it lets users share emojis over their profile to show what they’re up to.