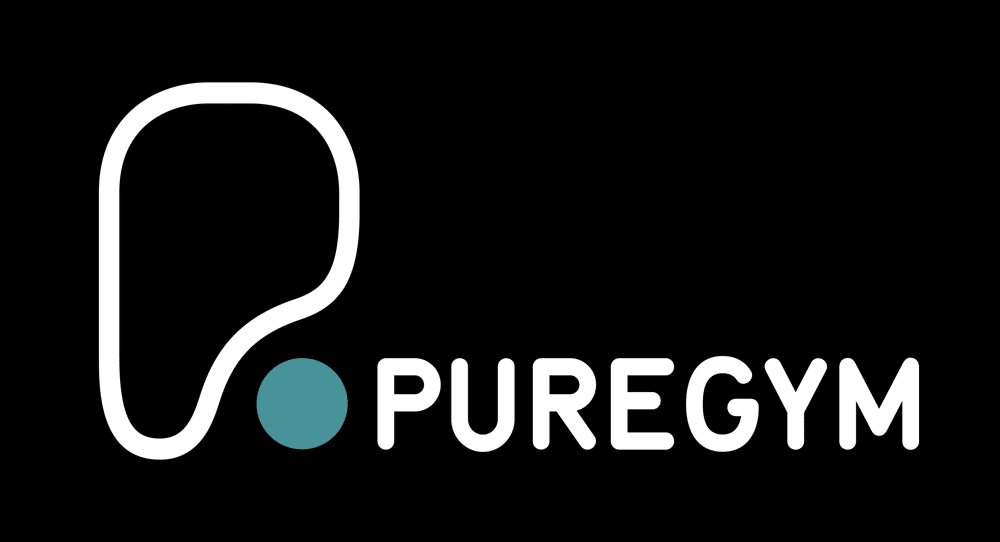 PureGym has apologised after one of its branches advertised a "12 Years of Slave" workout to mark Black History Month.

The workout was advertised on the Facebook page for PureGym’s Luton & Dunstable branch, and the class itself is called ’12 Years Of Slave’, inspired by the Oscar-winning 2013 film with a similar title.

The Facebook post, which has now been deleted, read; ‘Slavery was hard and so is this,’ and the workout itself includes short sprints, burpees, deadlifts and other challenging moves. ‘Entitled “12YearsOfSlave” (after the epic movie) this is our workout of the month designed by @mattsimpt to celebrate black history month,’ read the advert posted on the gym’s social media page. 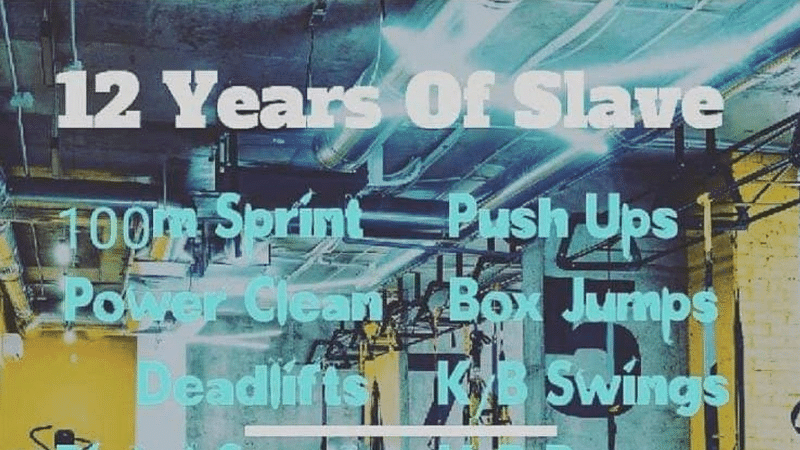 Puregym, which is based in Leeds, is the UK’s largest gym by membership.

After the outcry, PureGym apologised stating that it was “wholly unacceptable” and was “not approved or endorsed by the company”.
PureGym later tweeted to say it was investigating why the post was made.

The company said: “PureGym apologises unreservedly for a post regarding Black History Month that was made today by our gym in Luton & Dunstable.

“This post was wholly unacceptable, was not approved or endorsed by the company and was removed when it was brought to our attention.
“We take this matter extremely seriously and are urgently investigating how and why this post was made.

“Thank you to those people who commented on this post and for raising this with us.”

The company also said that the social media channels of its 271 gyms are all run locally.