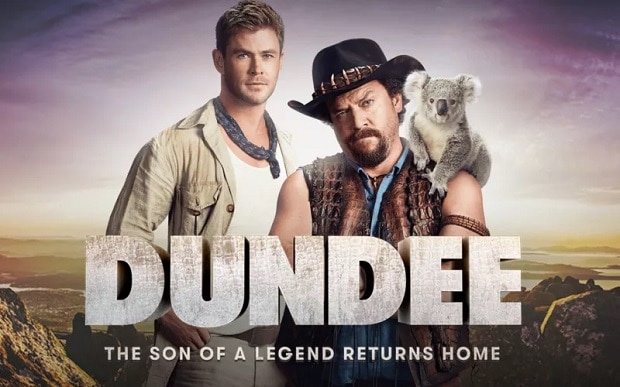 It was casting choice that baffled the world: US comedy favourite Danny McBride playing the son of Mick “Crocodile” Dundee in a reboot of that the iconic 80’s film. But it was all an elaborate hoax to promote Australian Toursim.

Tourism Australia went to a lot of effort to keep the hoax a secret until its reveal at the Super Bowl. Many thought it was a real movie.

The teaser trailer pretended it was an actual movie, coming to cinemas in 2018.

We now know the trailer was all part of a cheeky ad campaign from Tourism Australia to encourage Americans to come Down Under after it aired during the Super Bowl.

The move was part of a strategy to target high value, or high spending travellers, rather than targeting the mass market.

Tourism Australia has invested $36m in the campaign, which is the tourism body’s largest investment in the US market since Paul Hogan, the original Crocodile Dundee, fronted the iconic Come Say G’Day ads more than 30 years ago.