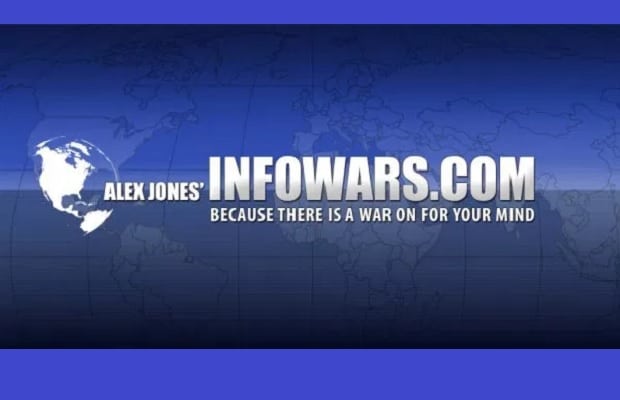 Online media giants including Google and Facebook are to restrict content from Alex Jones, a right wing political pundit, and his blog Infowars, for breaching their guidelines in a move against "hate content".

As part of the move, the companies have erased most of the posts and videos on their services from Jones, in a move that have couted controversy as it places questions ver the role of corporations regulating what can be said online.

Jones and Infowars have used social media for years to spread controversial theories, such as that the Sandy Hook school shooting was a hoax and that Democrats run a global child-sex ring.

According to Buzzfeed, which quoted an Apple spokesman on Sunday, the complete library for five of Jones’s six Infowars podcasts were removed from its apps.

Only one Infowars programme – RealNews with David Knight – remained on the Apple platform after the cull.

It comes after Jones’s personal Facebook profile was suspended for 30 days in July for what the social media website said was bullying and hate speech.

On Monday, Facebook announced it removed four of the host’s pages for “repeatedly posting content over the past several days” which it said broke its community standards.

The pages were taken down for “glorifying violence, which violates our graphic violence policy, and using dehumanising language to describe people who are transgender, Muslims and immigrants”.

Facebook said the posts had violated its hate speech policies.

Music and podcast streaming service Spotify followed suit on Monday too, with it removing all of Jones’s Infowars programmes.

A spokesperson said: “We take reports of hate content seriously and review any podcast episode or song that is flagged by our community.

“Due to repeated violations of Spotify’s prohibited content policies, The Alex Jones Show has lost access to the Spotify platform.”

Jones founded Infowars in 1999 and has gone on to gain a large following.