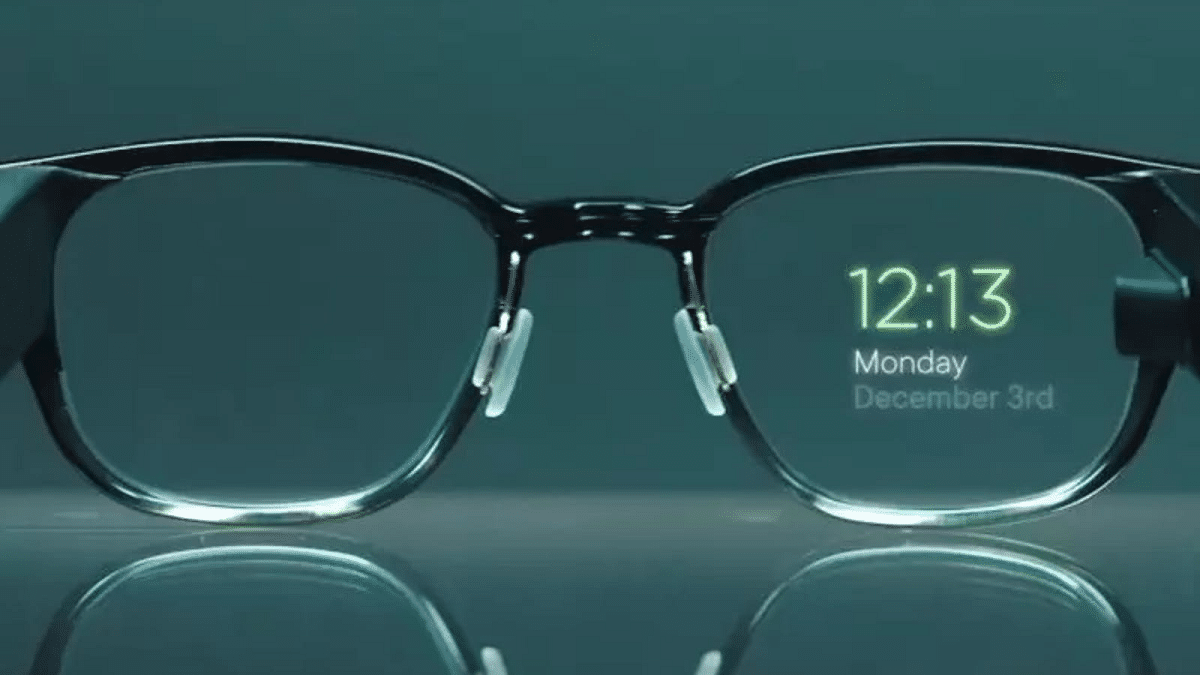 Google has acquired North, a Canadian augmented reality wearables company backed by Amazon and Intel. The move follows the failure of its own, Glass, to go mass market.

North’s Focals hide a computer processor, battery and Bluetooth module in the arms of the frames.

Controlled via a ring called the Loop and compatible with Amazon’s Alexa, a holographic display allows wearers to see notifications or even call a taxi.

Neither company confirmed the value of the acquisition, but the Globe and Mail, which first reported on the deal last week, quoted sources as putting it at around $180 million.

North had raised close to $200 million in a mixture of equity, debt, and grants, so if the reported acquisition price is accurate, this is pretty much a fire sale.

As a result of the acquisition, North will wind down its business and the team will join Google’s existing hub in Kitchener, Ontario, where North is based.

Google didn’t share specifics about its plans for North’s technology, but Rick Osterloh, senior VP for devices and services at Google, said North’s technical expertise will “help as we continue to invest in our hardware efforts and ambient computing future.”

Apple and Samsung are also rumoured to be launching glasses, while Facebook’s Oculus division is looking to turn virtual reality mass market.