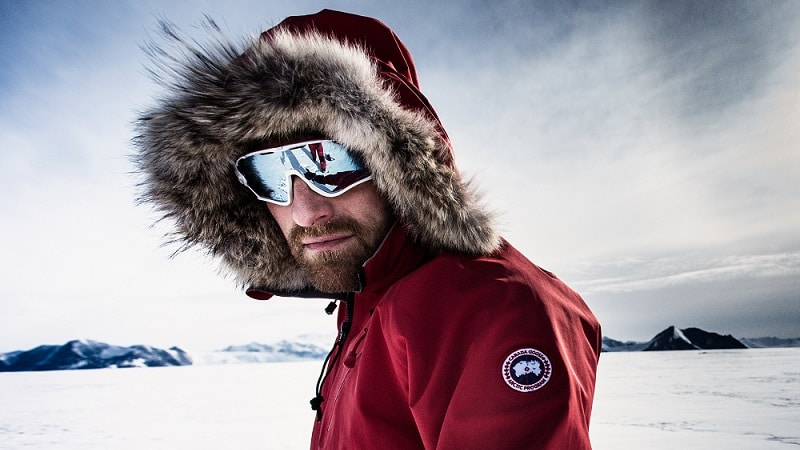 Lessons of lockdown, learnt on the ice

Ben Saunders is a pioneering polar explorer who has covered more than 7,000km on foot in the Polar Regions. He’s an acclaimed speaker (including three TED talks), an Antarctic travel & logistics consultant, a global brand ambassador for Land Rover and Canada Goose, a patron for a range of charities, a published author and early-stage investor. 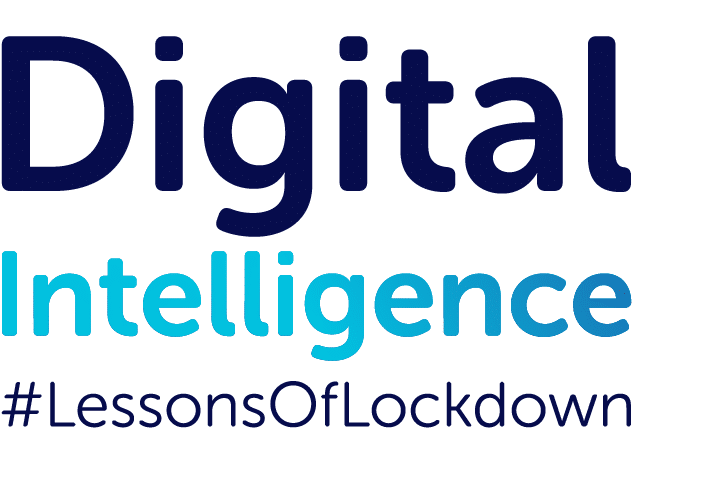 I have made a career from pursuing ambitious goals in uncharted territory, and often in particularly harsh climates. The unfamiliar plains that we find ourselves in today are perhaps not of the variety that you would seek, but I have learned a few things in two decades of leading polar expeditions that feel apt in 2021.

Here are five hard-won lessons which I hope can serve business leaders and their people in the months ahead, and the world that follows.

1. Fill the gap with humility

In many ways I have spent a lot of time as the ultimate ‘remote worker.’ On difficult, solo expeditions I am several thousand miles away from my colleagues, and from the team that I have to be willing to trust with my life. It is a physical fragmentation, rich in logistical and psychological challenges, which businesses have been plunged into.

The more remote you are, the more your ability to communicate openly, honestly and frankly, becomes a lifeline. Through digital communication – and even video conferencing – the nuances of the unspoken human truths are dulled. The tell-tale signs that a colleague or friend is struggling are hidden all too easily behind a screen.

When a leader has the humility and courage to say ‘I’m finding this difficult’, it paves the way for collective vulnerability, and trust.

In the depths of the longest-ever polar journey on foot – with my teammate Tarka L’Herpiniere – in late 2013 I felt only failure when I called in a support plane and an air drop of food as we battled hypothermia and exhaustion. Now, when I reflect on that decision, asking for help at the right time might be the only reason I’m able to type this today, and I view it as one of the bravest things I’ve done.

Communicating with genuine openness and honesty – particularly for a leader – can be hard, which is why, in an era of isolation and anxiety, narrowing the gap between suppression and expression is crucial.

On my first major solo expedition – ten weeks alone to the North Pole – a psychologist created a grid system with 26 emotions – sad, tired, down-hearted, bitter, elated, excited, nervous, uncertain, etc. – with a scoring system of 0-4 – ‘not at all’ through to ‘extremely’.

Each evening I’d call my expedition manager on a satellite phone and start by reading him a string of numbers from my diary. As a British man and an explorer – for whom an unshakeable stiff-upper-lip seemed paramount – this transference of feelings into code was a gateway to honesty, and support.

One of the most valuable expeditionary lessons has been in efficiency, and the value of conserving physical, emotional and psychological energy.

In Antarctica, the crucial variables of success or failure were environmental. Wind, temperature, snow, ice and visibility; all elements outside my control. The fear at a cloud pattern signalling a storm, or the anger at a persistent headwind were both wasted energy.

Personally and professionally, it pays to be mindful of where and how you are committing your energy. Are you applying your bandwidth to actions within your control, or are you haemorrhaging this finite and precious source in channels you are powerless to affect?

4. The destination is the journey

For most of my adult life I had a singular ambition: to be the first person to complete the journey that defeated Sir Ernest Shackleton and killed Captain Robert Scott – an 1,800-mile round-trip to the South Pole. On 7th February 2014 I achieved this goal.

What followed was a painful quashing of the expectation that happiness would spring from achievement. There was no immediate elation or triumph at the finish line, instead a period of exhaustion and confusion – the dream that had been motivating me for years vanished as soon as it was realised. In the crisis of self that followed, I slowly rewrote my own definition of success. I used to see it as a finish line – the accomplishment of a goal. I now see it as continuing to strive well.

In early 2021, when the inclination to yearn for a sunnier day is more palpable than ever, it is vital to consider how you might continue to grow, even when the chips are down.

5. There is a pioneer in all of us

A friend remarked recently that ‘if you couldn’t hustle in 2020, you probably never had it in you’. 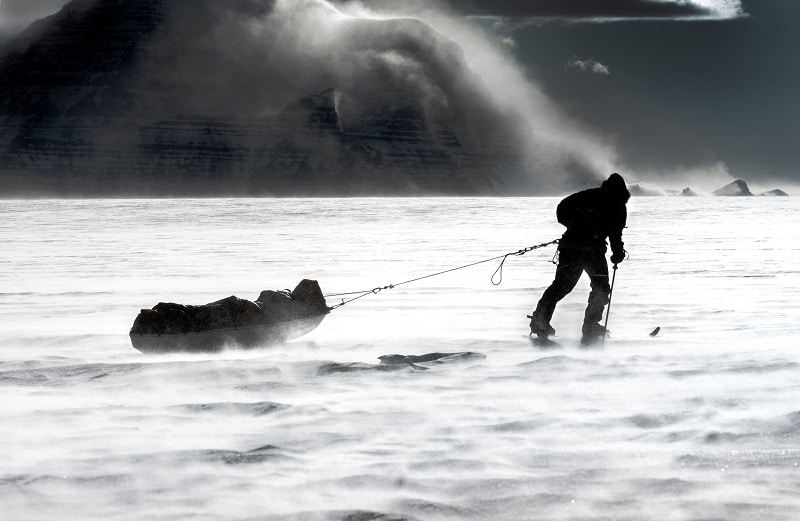 On my expeditions – with only the limited resources I could haul in my sled – when best-laid plans dissipated, I had to improvise. Businesses around the world faced this same scenario, and I have been inspired by the many examples of ingenuity among audiences I’ve met through a webcam and a screen.

For instance, ELO Touch, a retail and hospitality-focussed tech business I spoke for recently, had every reason to despair but instead pivoted to making medical-grade touchscreens.

Only your existing beliefs limit what can be achieved with the resources in your (metaphorical) sled.