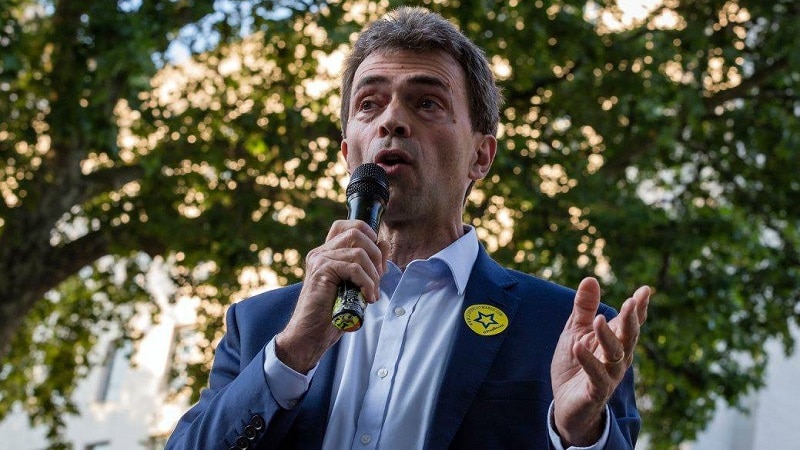 It’s been the most exceptional time.

Tom heads-up Unlock Democracy – an organisation which campaigns on democracy-related issues and for a written constitution. Tom is a former UK MP and served as the Deputy Leader of the House of Commons.

First lesson: don’t despair if you are looking for work.

There’s an economic crisis that followed the health crisis. Even in crunch times, businesses recruit, often to replace staff spurred on by the crisis to strike out on a new path. I was recruited in September.

Second lesson: the technology to replicate, virtually, most pre-covid face-to-face activities is out there if you look hard enough

This isn’t news for tech organisations, but it’s been big news for many other sectors. Our annual meeting, traditionally held in a big city venue, was hosted online seamlessly last month.

The biggest lesson is that there will be no return to the way business worked in the pre-covid era.

We needed the capacity to vote on motions and amendments. Zoom came to the rescue. We virtualised workshops in breakout rooms. However much we missed the face to face contact, it’s been “business as usual” in terms of decisions, training and momentum.

Third lesson: the tech you need might be cheaper than you think

The digital tools like Zoom, MS Teams, and Google Slides, have let organisations on budgets large and small find fast and effective ways to work, and arefree (or cheap) and easy to use. Taking our annual meeting online was a big leap for us, and with only 24 hours to go before the start, we received requests for subtitles. Panic over once someone spotted Google slides could do the job, and that by hooking up a microphone, we could provide a transcript of anyone taking part.

Fourth lesson: there’s no going back

The biggest lesson is that there will be no return to the way business worked in the pre-covid era. Our annual meeting had the biggest turnout in years, with people from all over the country attending. By common acclaim, next year’s will be a hybrid of online and in-person. Covid forced us to implement solutions that made us more accessible and more efficient. A small silver lining to a portentous and sinister cloud.