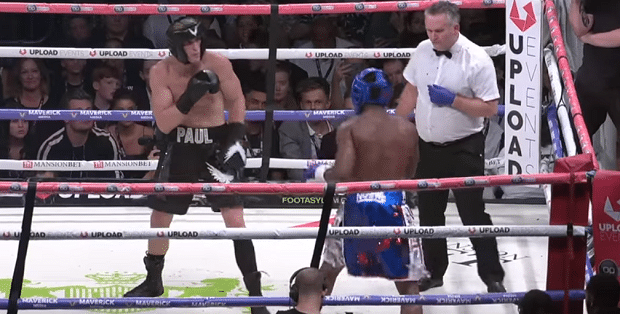 A much-hyped boxing fight between rival YouTubers KSI and Logan Paul has ended in a draw.

Briton KSI, who boasts 19.4 million subscribers, took on US star Paul, who has 18.2 million, in the tightly-contested bout at Manchester Arena.

One ringside judge had KSI ahead by one point but the other two scored it even, meaning a majority draw was declared.

The decision was greeted by booing in the arena, but both men immediately called for a rematch.

In reality, the fight was just the first of two planned bouts, with the second set to take place in the US.

More than 15,000 tickets were sold for the Manchester fight, with thousands more paying £7.50 each to watch it live on YouTube.