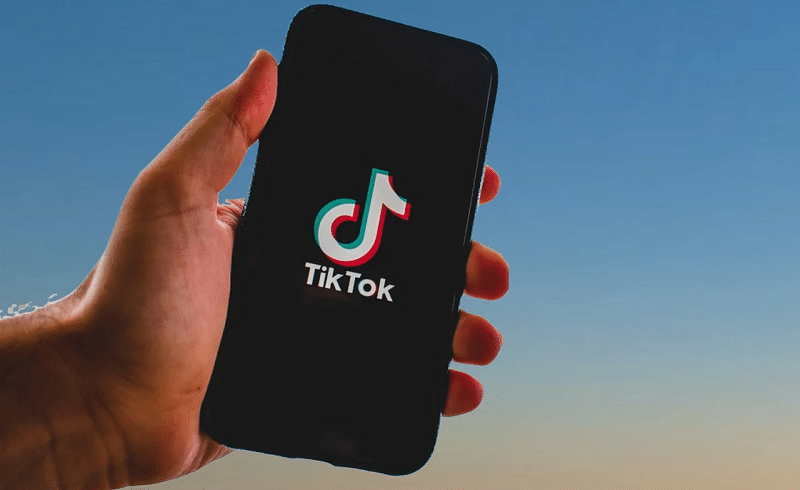 The pause means that both TikTok and the messaging app WeChat, two Chinese-owned apps implicated in the ban, can continue to operate in the US while government staff familiarise themselves with the case.

Trump previously threatened to ban the app due to ‘national security’ concerns, amid his longstanding rivalry with its users.
Trump claimed that TikTok presents privacy and security concerns, claiming it is “essentially malware operated by the Chinese government running a massive spying operation.”

TikTok subsequently sued the US government, arguing that the ban denies the company due process, something guaranteed by the Fifth Amendment. The company also claimed that Trump’s executive order ignored its efforts to prove it does not share data with the Chinese government. In November, three influencers also successfully took on the TikTok ban in court.

he app’s owner, ByteDance, has been in talks with software company Oracle and supermarket giant Walmart to finalise a deal that would see TikTok’s US assets shifted into a new entity, to avoid a ban in the country.

If the Biden administration does soften restrictions on the operations of Chinese apps following the pause, that deal may no longer have to go ahead.