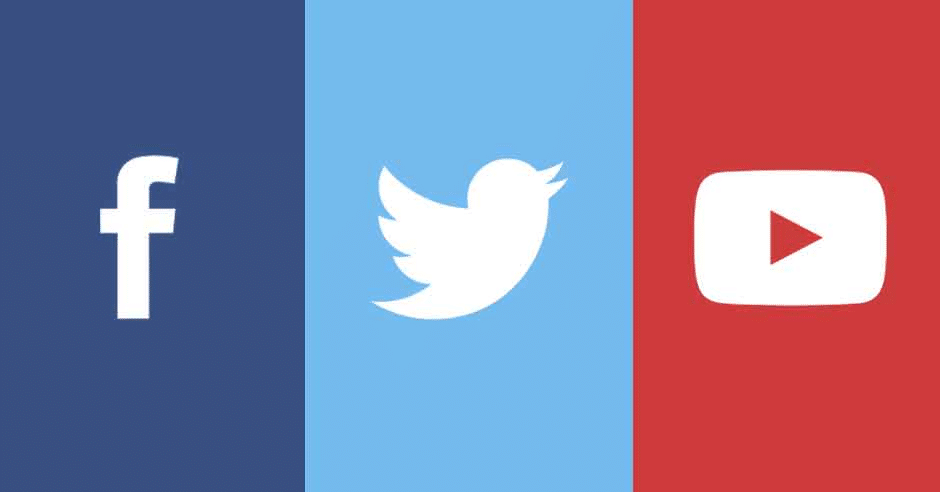 The firms will next year launch a new system for overseeing advertising on their sites, based on common definitions of hate speech, bullying and other harmful content.

The fresh agreement sets out 11 categories of harmful material that should be removed from platforms, ranging from drug-taking to pornography.

The deal, reached in collaboration with the World Federation of Advertisers (WFA) and Global Alliance for Responsible Media (GARM), follows more than a year of intensive talks between advertising giants and social platforms against the backdrop of high-profile boycotts.

It follows an advertising boycott of Facebook earlier this year, involving more than 1,000 companies.

The boycott included some of the world’s biggest brands – such as Unilever and Coca-Cola.

It was driven in part by the Stop Hate for Profit campaign, a coalition of non-profit organisations urging brands to pull advertising to encourage radical reform of Facebook’s hate speech policies.

Major brands instrumental in the boycotts including Unilever, Diageo and Mars have today welcomed the new agreement as helping build a bridge between advertisers and social media sites.