Influencer marketing ‘has motivated 51% of consumers to make a purchase ‘ 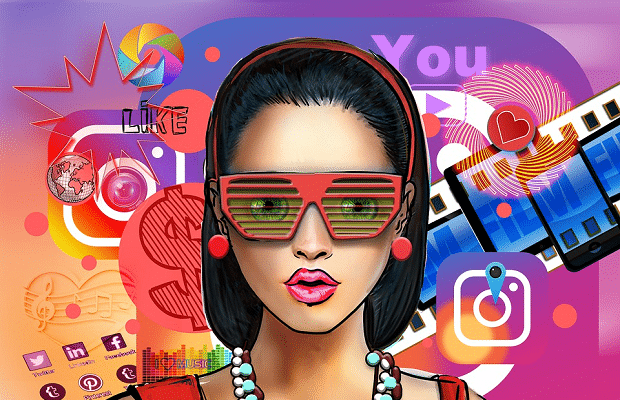 More than half (51%) of consumers have purchased a product or service based on an influencer endorsement in the past two years, according to new research.

The research, from marketing technology form Valassis, examines the impact of influencer marketing on brand perception and purchase decision-making.

Key findings also show:
• Increased social media consumption spurs new behaviors. Since the beginning of the pandemic, 21% of consumers have made an influencer-motivated purchase for the first time ever.
• Consumers are diversifying their networks. Stimulated by heightened awareness around social injustice, 36% of influencer-following consumers say they are following a more diverse set of influencers.
• Influencer selection must uphold brand values. 25% of consumers say their perception of brands is shaped by the influencers that endorse them, and 65% say they would stop following an influencer if they do or say something that does not align with their personal ethics and values.

Consumers’ changing patterns due to the pandemic and heightened awareness of social injustice and systemic inequality have resulted in new opportunities for brands to drive a connection with consumers.

Since the beginning of the coronavirus pandemic in March, 21% of consumers have made an influencer-motivated purchase for the first time. Valassis’ recent Consumer Intel Report shows 35% of consumers made an unplanned purchase based on something they saw on social media as consumption of these channels has increased during the pandemic. Valassis surveyed 1,000 U.S. consumers to gain insight into what motivates them to engage with social influencers, a market that is expected to grow to $15 billion by 2022.

Additionally, the heightened awareness around social injustice has impacted the way consumers engage with influencers. For example, 36% of influencer-following consumers say they are following a more diverse set of influencers than before, and 32% surveyed have purchased more products/services from businesses that are endorsed by influencers from different racial and cultural backgrounds.

Emphasizing the importance of engaging the right influencer, the research found that 40% of consumers are more likely to trust a brand that features an influencer they know. Twenty-five percent say their perception of brands is shaped by the influencers that endorse them and this is more evident among 25 to 34 year olds, with 39% agreeing.

A rigorous vetting process for influencers and content creation is critical to maximize a brand’s effectiveness and reputation. According to the survey, 65% of consumers say they would stop following an influencer if they do or say something that does not align with their personal ethics and values. This is important for marketers as value alignment also contributes to loyalty and sales. Previous research shows 43% of consumers are more likely to buy products from companies whose values match their own.

AI-powered technology can help identify influencers whose brand and interests align with campaign objectives, based on purchase patterns, retailers, brand and product affinities, Norenius-Raniere pointed out. Equally important in the campaign process, she said, is building sophisticated custom audiences, based on predictive consumer intelligence and influencer look-alike audiences.

The opportunity to engage consumers is growing. According to the survey, 51% of consumers have purchased a product or service after seeing it used or promoted by an influencer in the past two years.