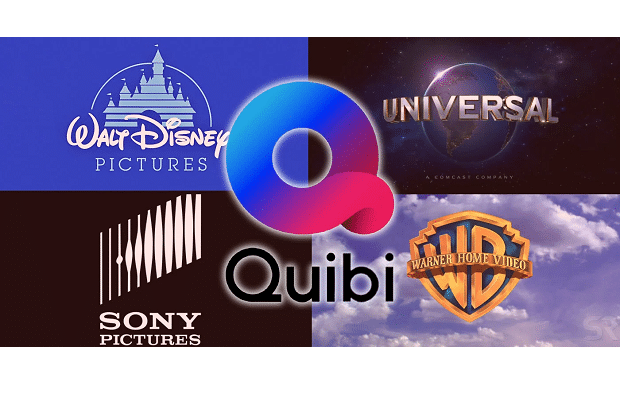 Set to launch in the US on 6 April, Quibi has raised $1bn (£763m) in funds and commissioned some of Hollywood’s biggest names to make content for its mobile-only service.

Quibi said it would target viewers aged between 18 and 44 years old. But most of that audience is accustomed to watching short-form videos for free.

She was previously the chief of eBay and Hewlett Packard Enterprise, while he produced some of Disney’s best known animated movies before heading up Dreamworks Animation.

The stars involved in the new service include Steven Spielberg, Sam Raimi and Guillermo del Toro. The services will include episodic series, and also movies – which will be divided up into chapters.

Steven Spielberg will create a horror series, After Dark, that can only be viewed after sunset. To do this, the app will check the user’s location and the local time to check it is indeed dark where they are.

In addition to entertainment, the service intends to screen bespoke news bulletins from NBC, BBC and Telemundo, among others.

Launched at a presentation at CES 2020, the creator’s showcased a feature called Turnstile, which allows viewers to keep the image full-screen, whether they hold their phone in landscape or portrait mode.

Content creators have framed their shots so that the action suits either aspect ratio, and in some cases have used the facility to reveal a different point-of-view. For instance one show features a traditional perspective when the picture is widescreen, but shows a view of the protagonist’s phone when held vertical.