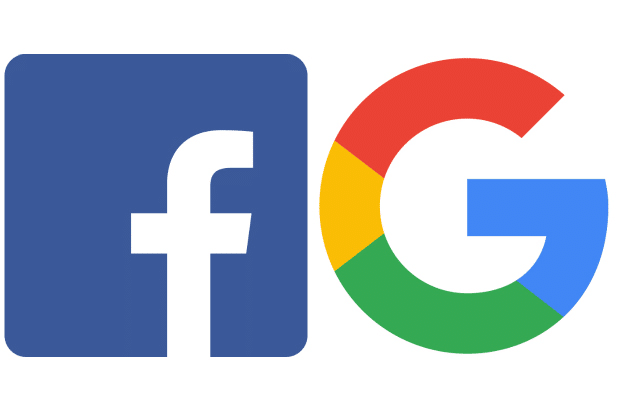 The Competition and Markets Authority (CMA) has said there is a "strong argument" for tougher regulation to cover the tech giants in the UK, as Google and Facebook are stifling competiton.

A lack of competition to Google and Facebook could mean consumers are paying higher prices for products such as flights, electronics and insurance, the UK competition regulator said.

It also raised concerns about how the technology giants collect data and a “lack of transparency” in the way they operate.

It said their continued dominance could have “negative consequences for the people and businesses who use these services every day” and that there was a “strong argument” for new regulations.

The CMA revealed the findings in an interim report after it launched a review earlier this year into the sector.

CMA chief executive Andrea Coscelli said: “Most of us visit social media sites and search on the internet every day, but how these firms work can be a mystery.

“At the end of the study, we’ll present our findings to the new government as they decide whether and how to regulate what is an increasingly central sector in all our lives.”

People in the UK spend an average of three hours and 15 minutes online each day with more than a third of that time spent on sites owned by either Google – including YouTube – and Facebook – including Instagram and WhatsApp.

The digital advertising sector – now much larger than any other form of advertising – is worth £13bn, the CMA said.

Last year, Google earned £6bn in search advertising revenues in the UK – more than 90% of the market.

The CMA said the company had paid £1bn – 16% of this – to be the default search engine on mobile devices such as Apple iPhones.

These default settings had a “profound effect” on choice and the shape of competition, the watchdog said.

The CMA said a lack of competition for the companies could mean “a lack of proper choice for consumers and higher prices for advertisers that can mean cost rises for goods and services such as flights, electronics and insurance bought online”.

It also said their market position could be undermining the ability of newspapers and other publishers to produce valuable content as their share of revenue is squeezed.

The regulator said it was “essential that people feel in control of their data” but was worried that this was not always the case.

For example, Facebook did not allow people to opt out of personalised advertising, presenting them with a “take it or leave it” offer that forced them “to share considerable amounts of data as a condition for using the service”.