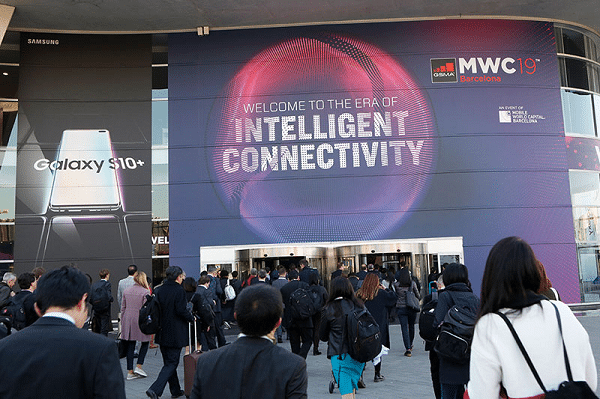 The Mobile World Congress (MWC) in Barcelona has been cancelled after a growing number of firms pulled out over coronavirus fears.

The technology show, which had been due to take place on 24-27 February, has in previous years attracted some 100,000 visitors.

However, organisers said it had become “impossible” to hold it this year due to “global concern” around the outbreak of the virus – now formally known as Covid-19.

The announcement came after BT and Vodafone became the latest firms to pull out of the event on Wednesday, joining an exodus of major European players.

Facebook, LG, Nokia, Sony and Vodafone were among the high-profile exhibitors to have pulled out of the annual event.

John Hoffman, chief executive of the GSMA which runs the event, said: “With due regard to the safe and healthy environment in Barcelona and the host country today, the GSMA has cancelled MWC Barcelona 2020 because the global concern regarding the coronavirus outbreak, travel concern and other circumstances make it impossible for the GSMA to hold the event.

“The host city parties respect and understand this decision.”

Preparations for the event were already under way, with banners offering hygiene advice.

Thousands of companies exhibit their latest innovations, giving a huge lift to the local economy.

But earlier this week, Amazon, Sony, LG Electronics, Ericsson, Facebook, and chipmakers Intel and Nvidia said they would not attend the conference.

Deutsche Telekom had said it would be “irresponsible” to send its staff to a large gathering with so many international guests.

Ben Wood, Chief of Research, CCS Insight, said: “The GSMA has been a victim of circumstances out of its control and it’s a huge disappointment the show will not go ahead this year.”

“Key members of the CCS Insight team have been attending this event for over 20 years and it’s the highlight of the mobile industry calendar. We are hugely disappointed the show is not going ahead but respect the need to consider the wellbeing of delegates as a result of Coronavirus.”

“The impact on small companies who have invested a disproportionate amount of their budgets and time on this event should not be under-estimated. MWC is an anchor event for many and now they face the challenge of having to figure out what the best way to salvage something from this difficult situation.”