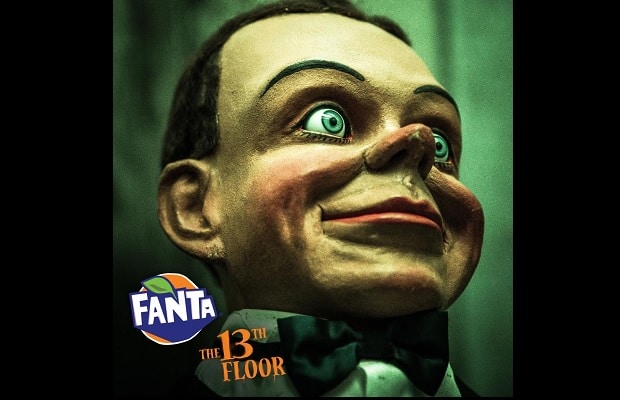 Fanta has launched an outdoor virtual reality experience for Halloween, supported by a Snapchat campaign.

The experience, in which an elevator car crashes to the ground, will be shown at Thorpe Park and Westfield Stratford every day until 1 November, and in East London until 29 November.

Guests will be invited to enter the elevator and ride to the 13th floor to attend a Halloween party, with scary surprises awaiting them on their journey. 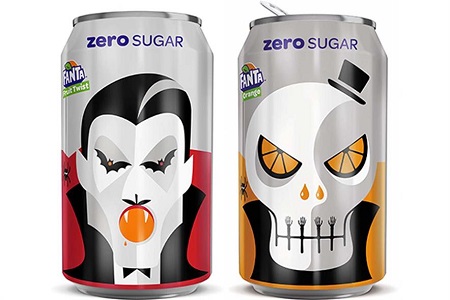 The packs feature a QR code that can be scanned to access branded Snapchat filters and lenses – which include the likes of a China Doll shedding tears of Fanta.

The Coca-Cola-owned brand has also enlisted influencers to recreate the Snapchat filters using make-up and costumes.

The move marks the brands biggest ever investment in Halloween, which also includes digital out-of-home ads and in-store visuals.

“Our Fanta Halloween campaign is bigger and better than last year and delivers a real point of difference thanks to the unique Noma Bar illustrations which will help retailers build excitement around the occasion, driving sales as consumers stock up for their celebrations.”