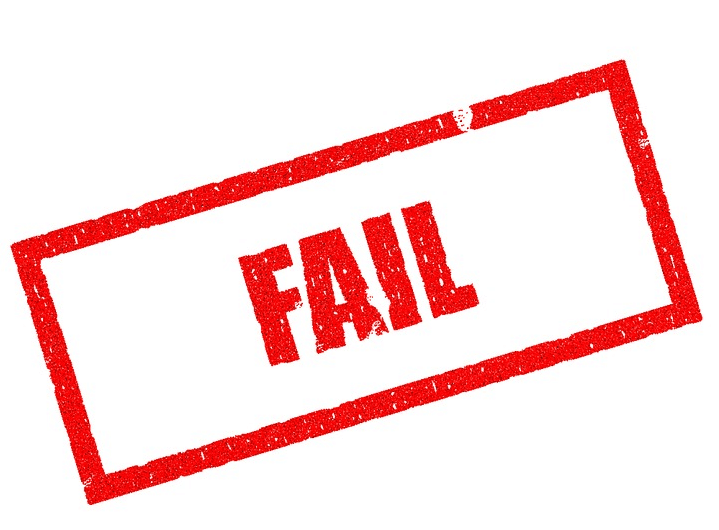 As 2020 (thankfully) draws to a close, we look at some of the biggest marketing mistakes of the year. From Snickers' Welsh language blunder to a slave-based gym workout, there were plenty of errors from companies that should know better. Read on, learn from the mistakes and hope your team doesn’t make the list in 2021… 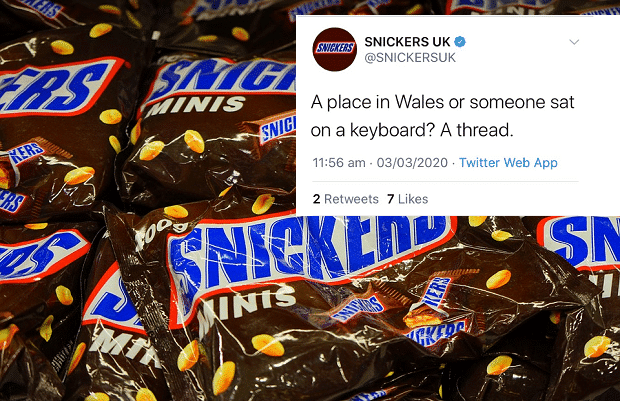 Back in early March, Snickers was forced to apologise after sending out a tweet comparing Welsh place names to ‘someone sitting on a keyboard’. The post from Snickers official UK social media account was subsequently deleted. It listed a number of possible homegrown place names linked to a question which stated, “A place in Wales or someone sat on a keyboard? A thread.” Underneath it then went on to name check the likes of Llanfairpwllgwyngyllgogerychwyrndrobwllllantysiliogogogoch, Rhosllanerchrugog and Penmaenmawr. The tweet was met with an angry reaction, with many wondering what could have prompted it in the first place. However, Snickers then proceeded to make things even worse by making a joke of it rather than apologise…

Gin firm apologises for ‘flammable’ tweet about US riots 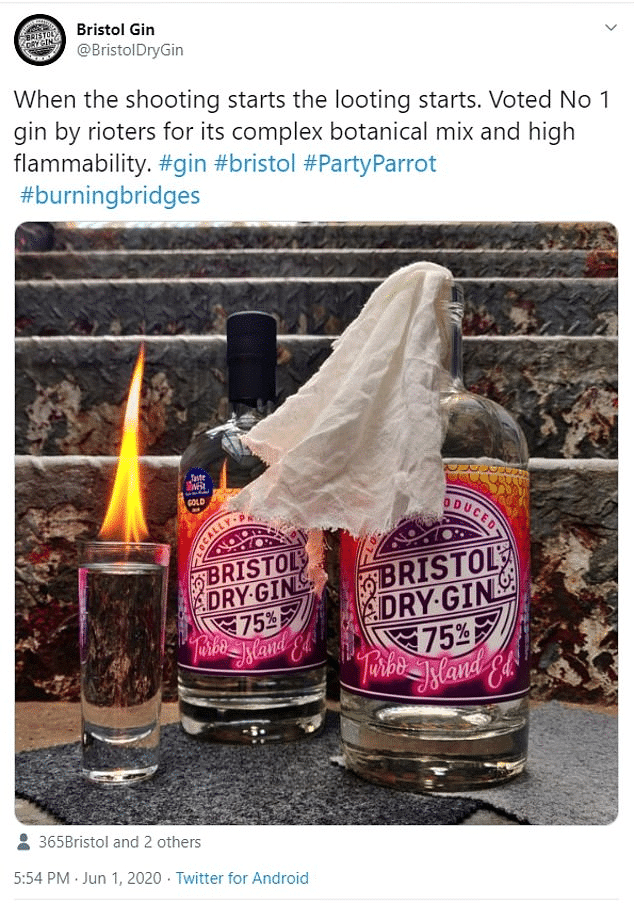 As BLM protests erupted in the US in June, Bristol Gin faced a social media backlash after it tweeted that rioters favoured its gin due to its flammability. The now deleted tweet from the gin distillery, read: ‘When the shooting starts the looting starts. Voted No.1 gin by rioters for its complex botanical mix and high flammability.’ An image of a flaming gin shot and two gin bottles, one with a rag hanging from the neck like a Molotov cocktail, accompanied the tweet. The company said it was ‘just poking a little fun’ at US President Donald Trump when it put out the post on both its Facebook and Twitter accounts. 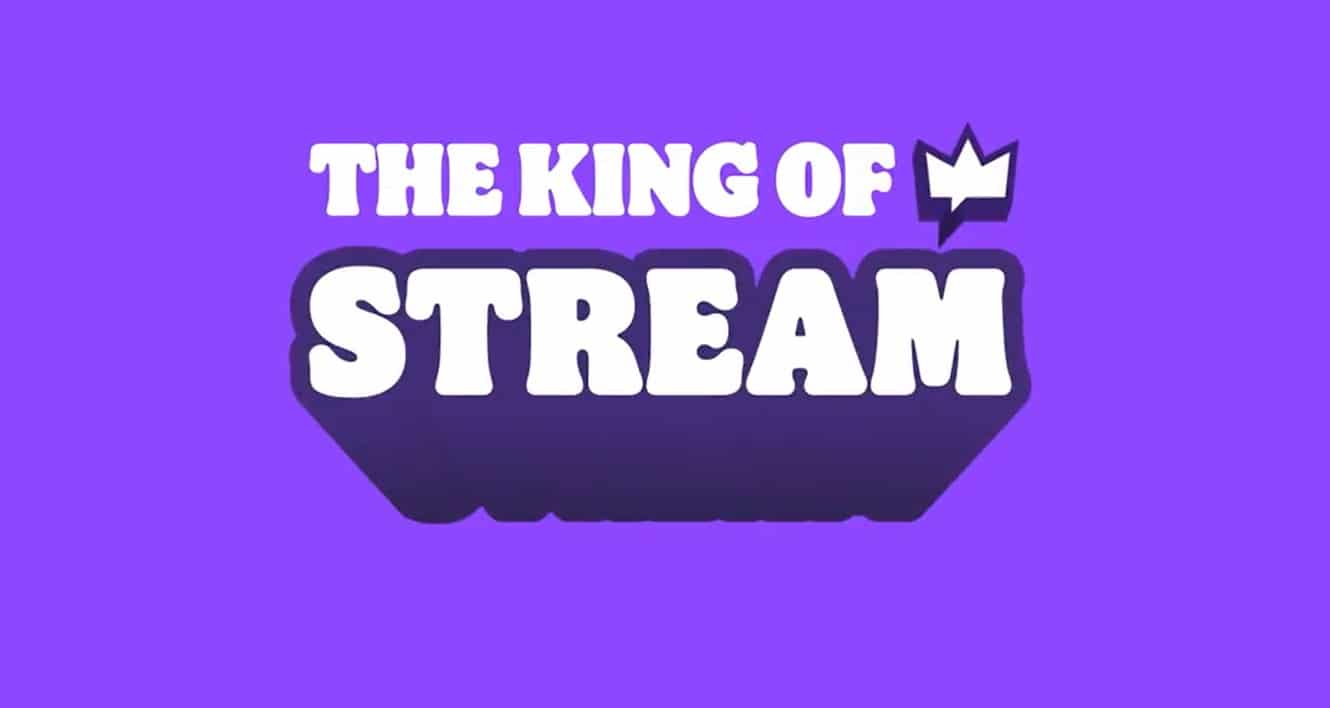 Burger King sparked criticism for running an ad campaign that hijacked a fan messaging bot on Twitch and turned it into a cheap ad platform to reach gamers. A bot on Twitch read out messages from fans during a stream. In exchange for a small donation, fans can ask their favourite streamers questions or comment on how they’re playing. Burger King, though, has been using it to advertise its latest offers, getting exposure that would have cost thousands of pounds for as little as £2.50. New York ad agency Ogilvy sent donations of $5 or less to streamers that use a text-to-speech bot to deliver viewer messages. While this setup is usually used by gamers who want to deliver a personal message for a small fee, the agency used it to promote various Burger King offers, with the slogans automatically read out over the livestream. Each streamer displays confusion or frustration, with one stating: “Listen, are you gonna sponsor me or not?” Many big name streamers were unhappy with the stunt, accusing the fast food chain of being “scummy” and exploitative. 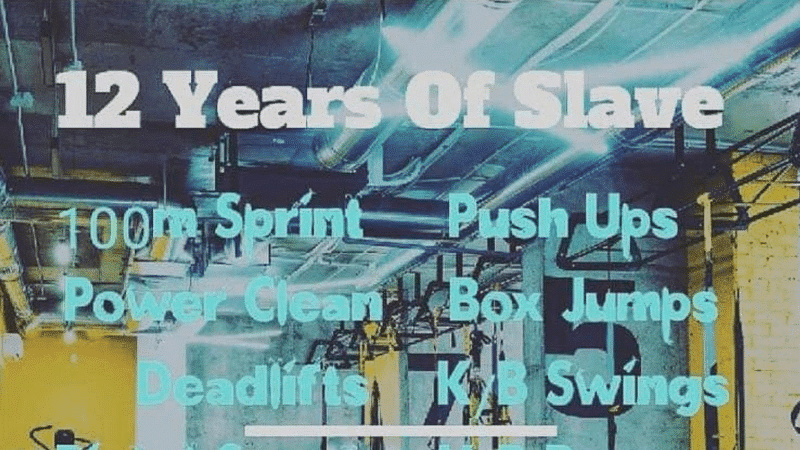 PureGym has apologised after one of its branches advertised a “12 Years of Slave” workout to mark Black History Month. The workout was advertised on the Facebook page for PureGym’s Luton & Dunstable branch, and the class itself is called ’12 Years Of Slave’, inspired by the Oscar-winning 2013 film with a similar title. The Facebook post, which has now been deleted, read; ‘Slavery was hard and so is this,’ and the workout itself includes short sprints, burpees, deadlifts and other challenging moves. ‘Entitled “12YearsOfSlave” (after the epic movie) this is our workout of the month designed by @mattsimpt to celebrate black history month,’ read the advert posted on the gym’s social media page. After the outcry, PureGym apologised stating that it was “wholly unacceptable” and was “not approved or endorsed by the company”.
PureGym later tweeted to say it was investigating why the post was made. 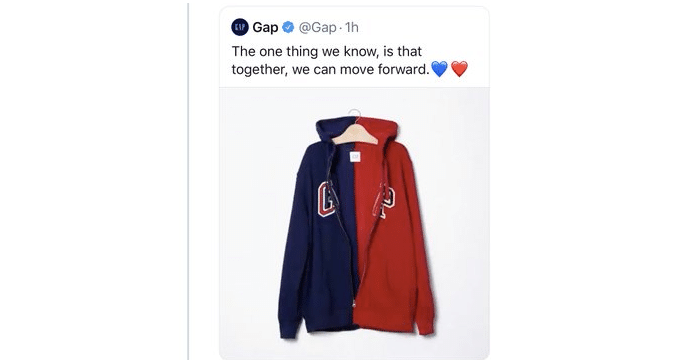 In the midst of the US elections, fashion brand Gap had to delete a tweet about the US presidential election after it sparked criticism on social media. As votes determining the next president continue to be counted, the retailer tweeted a short clip of a half-red and half-blue sweatshirt being unzipped and zipped. “The one thing we know, is that together, we can move forward,” the tweet, which has since been deleted, read. The attempt at promoting unity was met with criticism from people on Twitter, where many accused the company of being “tone-deaf” and unable to read the room. “Great learning exercise for marketers. This moment in time where our country is incredibly divided is not in any way an ‘opportunity’ for content,” one person tweeted. Another said: “Who at Gap honestly thought this tweet was worth posting. I’m serious? How was this a good idea? It wasn’t. Read the room.” “I don’t think a zipped hoodie is going to cut it when everyone is this tired, broke, and scared,” someone else tweeted at the company. Following the backlash, a spokesperson for Gap told New York Times reporter Sapna Maheshwari that the sweatshirt depicted in the video was not a real hoodie for sale, but rather an attempt to show “the power of unity”.